I thank Trustee Morren for his response to my article and desire to present his view of Calvin College’s relationship to the Christian Reformed Church. The information he provides about the present com position of Calvin’s Board of Trustees does indeed add to that included in my article, which only briefly commented on Synod 1992’s actions relative to Calvin College.

The point of my article in calling attention to this far-reaching change in board policy, was quite simple. I wanted to point out that the relationship between Calvin College and the Christian Reformed Church has been significantly altered at a number of points in recent years, though the quota system has remained largely intact. The changes in this relationship, including the removal of the requirement that all board members be Christian Reformed, have been in the direction of removing Calvin College further and further from denominational control and oversight. I see no reason why anyone would want to quarrel with that conclusion. 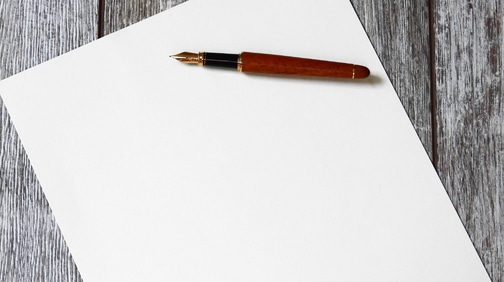