And there was given me a reed like unto a rod: and one said, Rise, and measure the temple of God, and the altar, and them that worship therein. And the court which is without the temple leave without, and measure it not; for it hath been given unto the nations: and the holy city shall they tread under foot forty and two months. And I will give unto my two witnesses, and they shall prophesy a thousand to hundred and threescore days, clothed in sackcloth. These are the two olive trees and the two candlesticks, standing before the Lord of the earth. And if any man desireth to hurt them, fire proceedeth out of their mouth and devoureth their enemies; and if any man shall desire to hurt them, in this manner must he be killed. These have the power to shut the heaven, that it rain not during the days of their prophecy: and they have power over the waters to turn them into blood, and to smite the earth with every plague, as often as they shall desire. And when they shall have finished their testimony, the beast that cometh up out of the abyss shall make war with them and overcome them, and kill them. And their dead bodies lie in the street of the great city, which spiritually is called Sodom and Egypt, where also their Lord was crucified. And from among the peoples and tribes and tongues and nations do men look upon their dead bodies three days and a half, and suffer not their dead bodies to be laid in a tomb. And they that dwell on the earth rejoice over them, and make merry; and they shall send gifts one to another; because these two prophets tormented them that dwell on the earth. And after the three days and a half the breath of life from God entered into them, and they stood upon their feet; and great fear fell upon them that beheld them. And they heard a great voice from heaven saying unto them, Come up hither. And they went up into heaven in the cloud; and their enemies beheld them. And in that hour there was a great earthquake, and the tenth part of the city fell; and there were killed in the earthquake seven thousand persons: and the rest were affrighted, and gave glory to the God of heaven. The second Woe is past: behold, the third Woe cometh quickly. Revelation 11:1–14

A. THE TEMPLE MEASURED, verses 1 and 2

How comforting that just before the final judgment is announced the history of the Church during this entire period of witness-bearing is briefly sketched. God loves his Church. Hence, John is told to rise and measure God’s sanctuary. Though as far as the vision itself is concerned the reference is, of course, to the literal sanctuary (Holy Place and Holy of holies) in Jerusalem, this sanctuary, in turn, is a symbol of the Church Militant on earth. (One might compare the use of the names “Sodom” and “Egypt” in verse 8. These, too, are metaphors.) The term “temple” or “sanctuary” frequently refers to the Church in Scripture. (See I Cor. 3:16, 17; 11 Cor. 6:16; Eph. 2:21; cf. Ezek. 43:4ff.; 47:ff.) Now just as in Revelation 7 all true believers are said to be sealed, so here in Revelation 11 they are said to be collectively measured. Both sealing and measuring refer to their protection (read Matt. 16:18; John 10:27,28).

1. They preach and assert their power, verses 3–6

These witnesses symbolize the Church Militant bearing testimony through its ministers and missionaries throughout the present dispensation. This Church has authority to condemn the world, that is, to pronounce God’s judgments against it. Also, by means of its prayer this Church does, in a very real sense, rule the world.

It is clear from this vision that especially toward the second coming of Christ will this persecution become most bitter. This will continue until, by shutting one door after another, the world will have destroyed the Church as a mighty missionary organization, though individual believers all over the world will of course continue to testify. The reason why the world persecutes the Church so bitterly is because deep down in its conscience the world is tormented by the truth which the Church proclaims.

Note how in the vision the corpses suddenly begin to stir: the breath of life from God has entered into them. At Christ’s second coming unto judgement the Church is restored to life, honor, and power. Hence, when worldly people congratulate each other and send presents to celebrate the defeat of the Church, their rejoicing is premature. God’s Word cannot be destroyed; neither can God’s true Church! It rises from the dead as did its glorious Head.

4. They are avenged by a warning judgment upon the afflictors on the eve of the judgment, verses 13, 14

Here the vision takes us back to the eve of judgment. Seven thousand people are killed by an earthquake: Symbolic meaning: great, initial woes befall the persecutors on the eve of judgment day. This will take place not only to punish them but to summon them to repentance even at this very late hour. God is love. Yet, he is also a consuming fire for those who spurn his love. 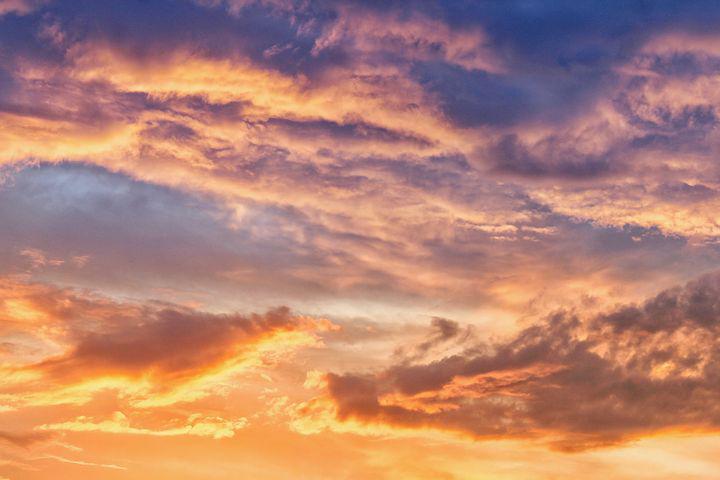 2. Of what Old Testament character do verses 4–6 remind ordinary matter, to be enjoyed? What should parents you?

4. How can it be said that our Lord was crucified in Sodom by “the two witnesses”? and Egypt, since we know that he was actually crucified outside Jerusalem’s gate?

5. Verses 9 and 10 imply sadistic glee on the part of the world. Do TV pictures sometimes sin in this respect, namely, when they picture cruelty as if it were an ordinary matter, to be enjoyed? What should parents do about such pictures?

6. What is the practical lesson for us to take to heart when we are told that John saw the Church as symbolized by “the two witnesses”?