And the voice which I heard from heaven, I heard it again speaking with me, and saying, Go, take the book which is open in the hand of the angel that standeth upon the sea and upon the earth. And I went unto the angel, saying unto him that he should give me the little book. And he saith unto me, Take it, and eat it up; and it shall make thy belly bitter, but in thy mouth it shall be sweet as honey. And I took the little book out of the angel’s hand, and ate it up; and it was in my mouth sweet as honey: and when I had eaten it, my belly was made bitter. And they say unto me, Thou must prophesy again over many peoples and nations and tongues and kings. Revelation 10:8–11

A. THE BOOK RECEIVED FROM THE ANGEL’S HAND, verses 8, 9a

This is a truth of tremendous importance. Though angels make important announcements regarding the great events of redemptive history, and are sent on various errands to God’s faithful evangelists, they do not themselves proclaim the gospel. Redeemed human individuals receive the gospel (or the command to proclaim it) out of the angel’s hand, as did, for example, Simon Peter when he was told to preach the gospel to Cornelius and to his family and friends (Acts, chapters 10 and 11).

The Lutheran commentator Lenski refers the sweetness to the believer. the bitterness to the unbeliever, In this connection he quotes the passage (II Cor. 2:16) about the gospel being to the latter a savor of death unto death, to the former a savor of life unto life. I do not find myself in agreement with this explanation. It must be borne in mind that according to the vision it is the same man, namely, John, who experiences both bitterness and sweetness. (That also, by the way. provides a far better connection with the contents of chapter 11.) For further explanation see More Than Conquerors, p. 151.

For his witnesses the Lord wants faithful and obedient men. John surely had proved himself to be such a man, Hence, he must continue his prophetic activity. This is all honor. Yet, it is by no means always easy. Especially for sensitive, loving characters-such as Jeremiah, Timothy, the apostle John—it is at times very difficult, and this in view especially of the fact that the prophet must announce not only weal but also woe. 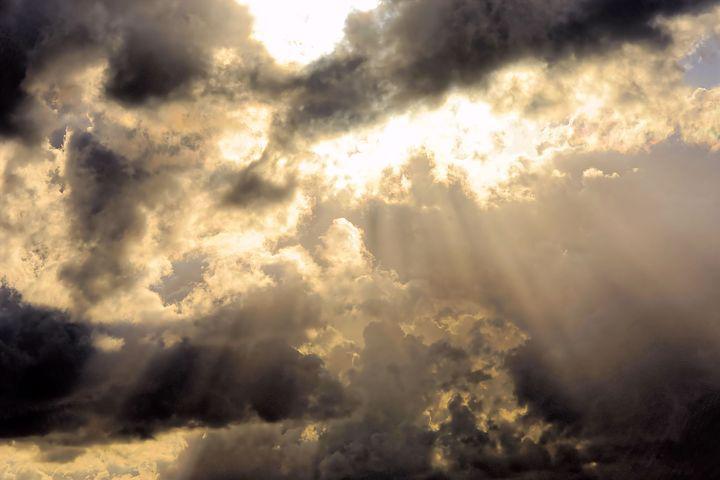 1. Why is it that angels have not been entrusted with the task of preaching the gospel?

2. In which sense is the gospel sweet?

3. In which sense is it bitter?

4. What does it mean to prophesy?

5. How can the lay-member carry our his task of being a prophet?

6. Does the difficulty of the prophetic task imply any duty on the part of the congregation in support of its minister?