Some time (years) ago I wrote some critical comments about the Committee for Ecumenicity of the URC with regard to its contacts with the Canadian Reformed Churches. The point of what I said was this: We should strive for unity with the Canadian Reformed Churches short of federative unity. That was not taken kindly of me. Nevertheless, I want to broach the subject once more.

Let me begin by saying: I am all in favor of doing things together with our Canadian Reformed brothers: pulpit exchange, acceptance at the Lord’s Supper (pulpit & table fellowship), membership recognition, working together for Reformation rallies, youth activities, working together in mission endeavors (M.E.R.F., Christ for Armenia, Come Over & Help, etc.).

What I object to is merger of the two federations. Not only do I see trouble ahead, I think the ‘cure’ will be worse than the disease: think of Lord Supper policy, song book, seminary, etc.

What is more, I don’t believe the Bible demands this kind of unity. In a small booklet written some years ago by Dr. Sid Greidanus, he wrote that the Bible knows not a trace of such (federative) unity. That may be putting it a bit strongly, but the point is well taken. All the Bible really knows is local autonomous churches (congregations) who seek fellowship with each other (in the true faith) where that is possible. That’s all. No independent-ism, but neither rule from the top (hierarchy).

It seems to me that there has been a “conspiracy of silence” about this whole thing. It’s time we do some talking, especially with the man in the pew. We might be in for a surprise. And we must also talk with our URCs south of the border. They know very little about our Canadian Reformed brothers. Let’s have some dialog on this. No more silence. 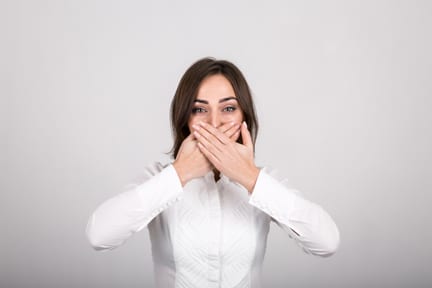 Rev. Jelle Tuininga is an emeritus pastor in the United Reformed Churches of North America. He lives in Lethbridge, Alberta and is a member of the Trinity Reformed Church (URC) in that city.