[Last month Rev. Murphy looked at the growth and advancements of the Reformed faith in the area of individuals and congregations. This month, Rev. Murphy continues the series by looking at denominations and ministies.] 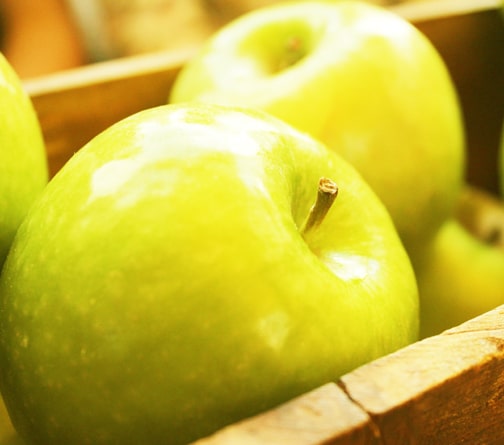 That is no longer true. I began to first recognize this with the turnaround that occurred a number of years ago in the Southern Baptist Convention. I know they are not Reformed, but the efforts at the reversal in the denomination were largely a result of the Founders movement, which is Calvinistic, in that denomination. They turned that denomination around. The Associate Reformed Presbyterian Church is another example. Twenty years ago it was in terrible shape. Its seminary and college were populated by liberals. Anybody that was conservative knew they could not study in those institutions and they had to go elsewhere to find conservative Reformed theology being taught. Women in office and other liberal doctrines were being propagated and were characteristic of that particular denomination. That denomination has had a complete turnaround now. There is still need for further reformation in particular areas, but conservatives have won the day in that denomination. A graduate of Westminster Seminary is president of Erskine Seminary and is hiring solid Reformed men for the faculty. The same is happening at the college.

And of course in our own circles, the United Reformed Churches in North America was formed and has flourished. In 1999 there were less than sixty churches within the federation, now that there are close to eighty. Classis Southwest of the URCNA is engaged in aggressive efforts at planting churches. It seems like every time you turn the page in the news, there is a new church being planted in that Classis. Classis Michigan is presently working on at least three church plants.

The Ministry of the Alliance of Confessing Evangelicals, encompassing Mike Horton’s work and Jim Boice’s work and a few others, has grown exponentially in recent years. Ligionier Ministries has gained a large influence in American evangelical circles. Soli Deo Gloria Ministries, headed by Don Kistler, out of Western Pennsylvania in the Pittsburgh area, is a huge ministry and hugely profitable in propagating the Reformed faith. Reformation and Revival Ministries, headed up by Rev. John Armstrong in the Wheaton, Illinois area, is having a widespread influence and is being blessed and used of the Lord to propagate the Reformed faith.

Earlier I made reference to Doug Wilson’s work in Moscow, Idaho. I went out there in February to attend a conference on American History. You might say, “What a dull thing to travel half way across the country for.” American History? I am telling you it was absolutely thrilling! It was very encouraging that Doug Wilson is a very prominent person in the ministries in Moscow, Idaho. He is not he alone. He is joined by Doug Jones, Roy Attwood, Peter Leithart, and many others there. From a work that began with former Jesus freaks in a garage worshipping the Lord, it has grown into a church that is approaching a thousand people. This is Moscow, Idaho! I am sure most of you don’t even know where that is. They have a grammar school, a high school, a college (new St. Andrew’s College), and they have started a seminary. They are publishers of magazines and books. And because of the widespread interest of people in the northwest and other parts of the country, and the enormous amount of church planting they have been engaged in, they have started their own denomination as well. It is absolutely astounding to see, not only what the Lord has done in that ministry, but the influence they are having throughout the evangelical world across our country. And that is not unique, either.

The same thing is happening outside Nashville in Franklin, Tennessee with George Grant, author of about 20 books. It has grown and been blest. They have started a college, Bannockburn College, and they are doing the same things that are going on in Moscow, Idaho.

The same tiling is occurring in Auburn Avenue Presbyterian Church where Steve Wilkins serves a PCA congregation in Monroe, Louisiana. The same thing is being planned by Mike Chastain, an OPC pastor for Annapolis, Maryland. The same thing is being planned by the Detwielers in Lancaster, Pennsylvania. These are great encouraging things that are having widespread influence not only in the Reformed world, but also in the evangelical world.

Rev. Paul Murphy is the pastor of the United Reformed Church in Dutton, Michigan.