Upon the Jews’ cessation of rebuilding the temple, they languished in complacency and indifference. The unfinished temple project was no longer a priority. The very reason for their having come back to Jerusalem was no longer even on their minds. They made no effort to resume the building. 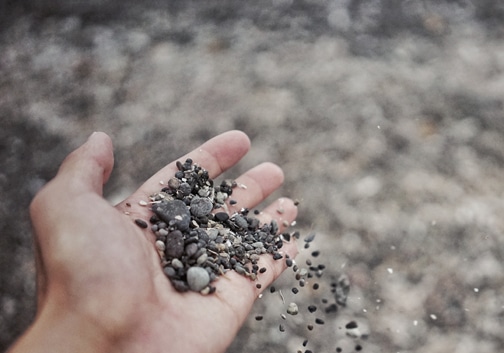 God sent Haggai to rebuke them for their inverted priorities with these words: “This is what the Lord Almighty says: ‘These people say the times has not yet come for the Lord’s house to be built.’” Isn’t it strange that God spoke of them as “these people”? Didn’t He always refer to the people of Israel and Judah as “My people”? In Haggai 2:14 He again refers to them as “these people.” Why?

God is expressing His displeasure with them. They do not deserve to be called His because of their persistent sin; they do not deserve to be spoken of in terms of God’s ownership. They have been disobedient, placing their own comforts and desires ahead of God’s purposes. They have persisted in their sin for about sixteen years already, and so God speaks with words of reproach, just as He does through Jeremiah:

“They greatly love to wander: they do not restrain their feet. So the Lord does not accept them; He will now remember their wickedness and punish them in their sins.” Jeremiah 14:10

“These people” had broken the covenant relationship with the Lord; they were not living as His people. In His covenant promises, God had said He would establish them as His holy people if they kept His commands and walked in His ways (Deuteronomy 28:9). As a result of their disobedience, God no longer speaks of them as “My people.”

What about us? Is God also displeased and angry with us? Are we keeping His commands? Are we walking in His ways?

We are called to be a holy nation, a people belonging to God to declare the praises of Him who called us out of darkness into His wonderful light (I Peter 2:9). To belong to Him we must live as a holy, obedient, covenant-keeping people.

May God always speak of us, not as “these people,” but as “My people.”