How appropriate that in the 24th anniversary month January of Roe vs. Wade, which denied the right to life to an unborn baby, the U.S. Supreme Court heard arguments on whether individuals have a constitutional “right to die.”

As with abortion, “hard cases” are trotted out by the “death-with-dignity” crowd as leverage against whatever resistance to euthanasia remains. On “60 Minutes” recently, and in newspapers, we see pictures of people who, we are told, are “terminally ill” and suffering greatly. They are portrayed as innocent victims of outmoded laws, and prisoners of medical technology that keeps them alive. There is often a subtle suggestion that they have become “less human.” Persuaded by doctors or relatives of the “hopelessness” of their condition, many say they want to kill themselves and think doctors should help them.

Abortion proponents argued in Roe vs. Wade that a change in the law was needed because 12-year-olds were getting pregnant by their drunken stepfathers. Now we won’t stop the killing of a child as it emerges from the birth canal. It will be the same with euthanasia and any other category of life deemed “difficult” or “inconvenient” or a “burden.” Once it is established that some lives are less valuable and less meaningful than other lives (as happened in Roe), the rest is merely who’s next and how quickly we can move forward with the disposal process. 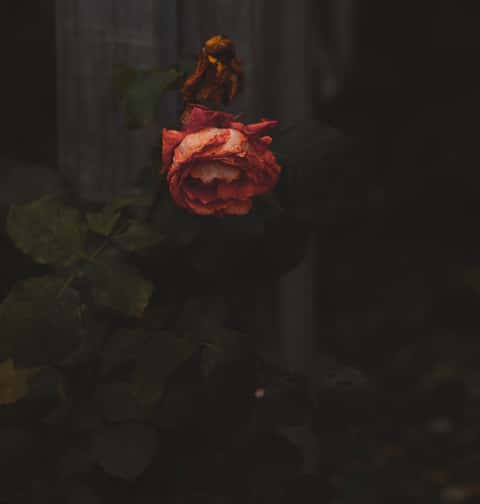 In the past, the assault has been directed at Jewish lives and at those whose skin pigmentation was darker than the majority’s. Now the threat is directed toward the “terminally ill.” If doctors are allowed to become killing agents at the end of life, as they are at the beginning of life, the next assault will come against the otherwise healthy elderly, the disabled and, depending on the spirit of the age, who knows who else.

Professor William Brennan of the School of Social Service at the University of St. Louis has written a book, the title of which ought to warn us where we are headed. It’s called Dehumanizing the Vulnerable: When Word Games Take Lives. Brennan says that the lies associated with the “right-to-die” movement were sown in medical and intellectual publications even before Roe vs. Wade. Brennan cites an editorial in the September 1970 issue of California Medicine, which advocates lying in the service of killing. Brennan says, “The editorial proposes a linguistic strategy of semantic gymnastics — 1) avoidance of the scientific fact, which everyone really knows, that human life begins at conception, and 2) separation of the idea of abortion from the idea of killing, — as essential for obtaining widespread acceptance of not only abortion, but also euthanasia. Further, the article dubs semantic gymnastics as a schizophrenic sort of subterfuge.”

Regarding euthanasia, The Hastings Center Report carried an article in October1983 by ethicist Daniel Callahan, who wrote that “a denial of nutrition may in the long run become the only effective way to make certain that a large number of biologically tenacious patients actually die.” Brennan says, “This expression conveys the image of the patient as a relentlessly grasping species that clings as tenaciously to life and life-support technology as would a parasite to its host.”

Are there people who are terminally ill and who should be granted their wish to let “nature take its course” or “God take them”? Of course. There are methods, including drugs, that can minimize their pain. But this is a far cry from a doctor “assisting” a patient in dying. And it is a farther cry from doctors actually performing the “coup de grace.”

Former Surgeon General, C. Everett Koop, has written, “The whole thing about euthanasia comes down to one word: motive. If your motive is to alleviate suffering while a patient is going through the throes of dying, and you are using medication that alleviates suffering, even though it might shorten his life by a few hours, that is not euthanasia. But if you are giving him a drug intended to shorten his life, then your motivation is for euthanasia….” The Supreme Court can begin to reverse the culture of death it helped foster 24 years ago if it can still read the Constitution. Or the Justices can consider the Ten Commandments on the wall of the Court.