The movement of the Nadere Reformatie had certain principles in mind when they sought to bring about changes within the church. These principles included the exclusive headship of Jesus Christ over His church; independence of magisterial authority; the supreme and ultimate authority of God’s Word in the church; and the subjection of all nations to God and church. Emphasis was placed on the marks of true faith, encouraging the believer to distinguish between true and false faith. Every matter of faith, worship, discipline, and government was brought to the test of the divine Word, applying these measures to the church and changing long standing practices that were in conflict to that Word. Supreme regard was paid to “the law and testimony” in faith, worship, and testimony. 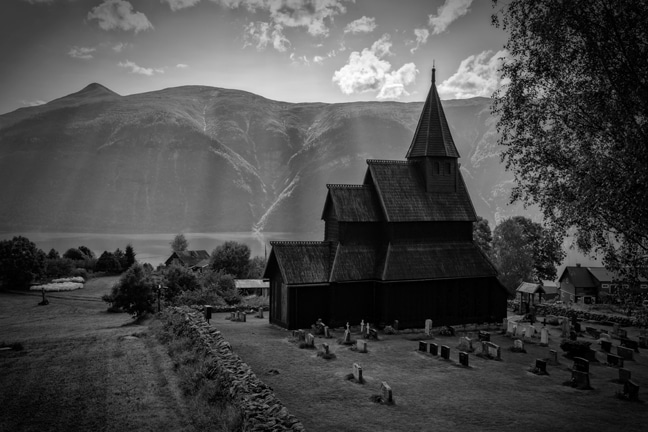 While not recognized as one of the participants in the Nadere Reformatie movement, Jean Taffin is often considered a frontrunner to it. Although records are sketchy, Taffin is thought to be born between July 1529 and July 1530 in Doornick (Tournai) in what is now Belgium. His father, Dennis Taffin, was a lawyer whose position made it possible for his six children to receive solid training from a private religious teacher. It is well possible that Jean Taffin studied beyond the education provided by his private teacher at different Italian universities; his doctor’s title, however is doubtful.

In 1554, Taffin began working as secretary and librarian with Antoine Perrenot, the Bishop of Atrecht, who later became Cardinal Granvelle. Taffin’s task was to review heretical books. In this way he came into contact with important political and religious personalities. Through his reading, he was won for the Reformation.

Surprisingly, Taffin quit his position with Granvelle in 1558, and for a short time established himself in Antwerp. As pursuits against the Calvinists in that city increased, he moved on to Aachen and Strasbourg and then to Geneva. In Geneva he studied under Calvin and Beza. Between the years of 1560 and 1574, Taffin served as pastor in Aachen, Metz, Antwerp, and Heidelberg. In 1574, he became the Court Chaplain to Prince William of Orange, the chief founder of Dutch independence. Taffin served in this position for ten years until the Prince of Orange was murdered by a French catholic fanatic in Delft in 1584. Taffin continued ministering to congregations in Antwerp, Haarlem, and Amsterdam, where he died from the plague in 1602.

Taffin was opposed to the Anabaptist movement, yet appreciated critically their challenge for sanctification. He was not an extremist, but a warm advocate for Protestant unity. Taffin was the assessor of the Synod of Emden (1571) where the signing of the Dutch and French Confession of Faith took place. He went on to organize the Synods of Dortrect (1574 and 1578) and Middleburg (1581). He also attended the Synod of Middleburg as a representative of the Walloon churches.

Taffin is one of several frontrunners to the Nadere Reformatie whose influence among the English Puritans is difficult to determine. His influence rests more with German pietism (Johann Gerhard). His conceptions of one theologica practica can be found clearly in his writings. Most of his writings are in French and were later translated into the Dutch language. He saw as the major task of his pastoral activity the practical instruction for questions of the faith and expression of that faith in the individual’s moral lifestyle. He represented a moderate, mediating position in discussions about the structure of the church and church discipline.

Along with others, Taffin protested against a worship which focused only on precise form and prescribed text. He also spoke against the continuation of medieval lawlessness. Taffin was determined that the revealed will of Christ was the immediate, authoritative, and ultimate reason for the church’s faith and its ordinances.

In church history, the first Reformation was a reformation of Papery and the second was a reformation from Prelacy. May this and future articles about the Nadere Reformatie encourage the readers to be more interested in this important movement within the church. Many of the books written by the “old writers” are in the Dutch language. The Dutch Reformed Translation Society in Grand Rapids, Michigan has begun to translate some of the volumes into the English language in the series Classics of Reformed Spirituality. Two that are currently available are “The Marks of God’s Children” by Jean Taffin and “The Path of True Godliness” by Willem Teellinck.

Mr. Nicolaas Van Dam is a member of the United Reformed Church in Escondido, California.