Rev. Patrick Edouard read from Revelation 21 and Psalm 73, reminding listeners of God’s promises to take believers to glory and wipe away their every tear.  He noted that it is natural to remember Genevieve Piersma as “Mrs. John Piersma” because she was so actively attached to her husband and his ministry for so many years. “Her life was one of service,” said Rev. Edouard, “of grace, dignity, humility, and servitude.”

That life of service began when Genevieve Scholtens was born in Grand Rapids, MI, on December 1, 1916, the second of seven children born to Edward and Jennie Japenga Scholtens.

She and John Henry Piersma met while they were attending Grand Rapids Christian High School. They were married on June 19, 1942, at the Alpine Avenue CRC in Grand Rapids. God brought two children into their home: John Dale, born on November 27, 1946, and Jane Ethel, born on June 9, 1951.

Following Rev. Piersma’s graduations from the Protestant Reformed Seminary in 1943 and from Calvin Theological Seminary in 1947, the Piersmas moved to Oostburg, WI, where they served the first of many churches. Over the span of more than fifty years, they served congregations in Wisconsin, Michigan, Alberta, Iowa, Illinois, and Massachusetts.

While serving alongside her husband in the gospel ministry, Genevieve pursued her education and taught in elementary schools. Her children remember her not only as their mother, but also as their teacher.

The Piersmas returned to Pella, IA, in 2000 and Rev. Piersma served as the Associate Pastor at Covenant Reformed Church until his death on December 17, 2004.

Anyone who knew Gen Piersma will remember her warm eyes and wide smile. Her diminutive frame held a huge heart and gracious spirit. She exemplified humility and grace.  Mrs. Genevieve Piersma was a small woman, but she was a great lady. 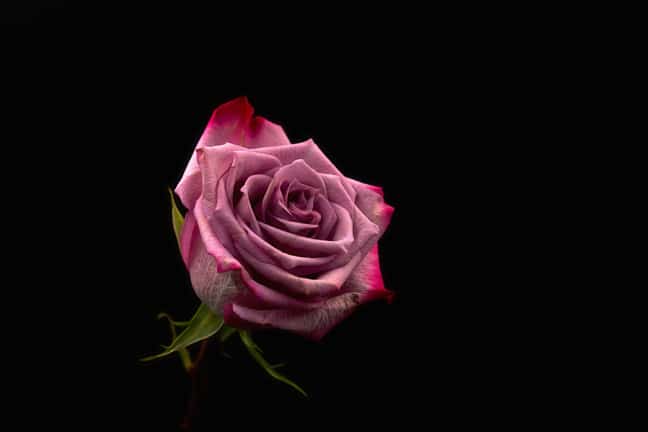