There is much to praise in Hillary Rodham Clinton’s blunt remarks to the U.N. women’s conference in Beijing. Her gutsy defense of human rights was a proper and welcome affirmation of the core values of the United States. To have been more diplomatic and less forceful would have appeared to China’s dictatorial government as weakness. It would have sent a message that America is, indeed, the “paper tiger” Mao used to call us. 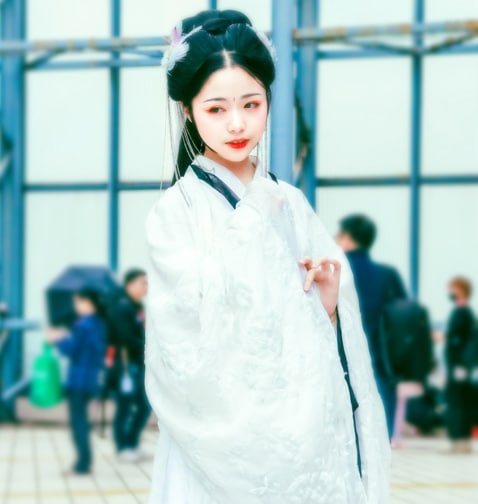 Mrs. Clinton said, “It is time for us to say here in Beijing, and for the world to hear, that it is no longer acceptable to discuss women’s rights as separate from human rights.” Although she didn’t mention China specifically, she criticized one-child per couple policies and singled out the forced. abortions many women are subjected to when they become pregnant with a second or third child.

She is correct, but the greater question is, should the state be determining which lives are worthy to be lived and which are not. It is a very short step between abortion-an-demand to forced abortion to Dr. Kevorkian. If all human life is not valuable, then no human life has value. This is the overarching political, biological and philosophical issue that must be addressed. We cannot do it piecemeal—for when one category is devalued, all life suffers.

But when one argues a moral point, one must be consistent—or the point is lost in a sea of hypocrisy.

And on abortion, Mrs. Clinton speaks with no moral capital because she is “pro-choice.” She thinks it is wrong for the American government to prevent women from having abortions if they don’t want the child they are carrying. But in Beijing, she said governments should not force women to have abortions against their wishes.

It is too bad that we don’t study logic and philosophy in our schools as much as we used to, because Mrs. Clinton has made assertions that are mutually exclusive. In the one instance, government should not prevent a woman from aborting her “fetus” or “product of conception.” In the other, government should not force a woman to abort her “child” or “baby.” If, as pro-choicers and our Supreme Court assert, the “fetus” or “baby” is not yet a person, why should anyone care if this “barely connected tissue” is done away with?

Pro-choicers argue that it is the matter of the woman’s wishes. Whatever she decides should be paramount. But this begs the question. lf the American government doesn’t care enough about 30 million potential members of the next generation (that’s the number legally aborted in this country since 1973), why should we care what the Chinese government does to millions of its potential citizens?

Unborn life is of no value, or at least it is determined to be of insufficient value so that the state has no vital interest in protecting it, then there is little moral difference between the Chinese government forcing women to go along with its one-child policy and the American government telling women they can have a “no-child” policy if they wish.

And women in America don’t matter that much either, otherwise there would be a requirement that they are fully informed about the nature of life within them and alternatives to abortion. Even canned and packaged food has mandated full-disclosure labels.

So, while Mrs. Clinton is certainly right to criticize the forced abortion policy of the Chinese government, her credibility is questionable because of her inconsistent and illogical stand.