The television networks, except NBC, have agreed to more explicit ratings to match their more explicit programs. The ratings—which will purportedly give parents additional information about language, violence, sexual situations and even “fantasy violence” in cartoons were reluctantly adopted because of congressional pressure. NBC thinks the pressure smacks of censorship and stifles artistic creativity, and so it’s holding out for now.

Vice-President Al Gore claimed that the enhanced ratings, along with the V-chip in new TV sets, will give living rooms back to parents. Along with viewing less “mustn’t see TV,” some think fewer kids will smoke because government pressure has euthanized Joe Camel, following a stellar career of addicting a generation of young smokers.

I’m all for labels. I want to know what’s in the things I eat. I want information about the miles per gallon a car gets that I may want to buy. I’m interested in details of a loan. But most television has become like cigarettes. The content is so poisonous that labeling the product does nothing to help those who are irresponsible enough to ingest it.

Wouldn’t this be an interesting debate: Which product has caused more long-term damage to the United States—tobacco or television?

Television has reduced our attention span, watered down family conversation and separated households. Much of TV programming resembles the planet Mars—barren, with an unfriendly atmosphere. Laugh tracks replace live audiences out of apparent late them to ponder important issues. Now a network newscast will frequently lead with light or frivolous stories rather than ones of greater national or international consequence. The magazine shows resemble never-ending tabloids on which “hosts” further erase whatever distinction remains between real journalism and “infotainment.” It’s the intellectual equivalent of junk food.

In an interview with the San Diego Union-Tribune, Hollywood critic Michael Medved noted that “the average American will in a lifetime spend more time watching television than on a job,” and “the largest percentage of our waking hours goes to watching television.” 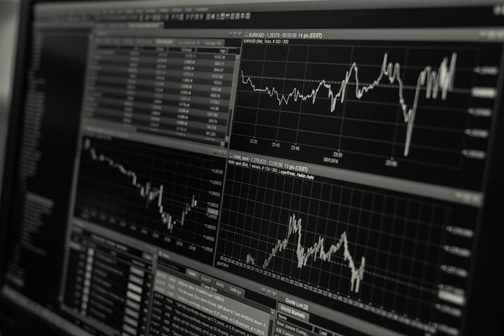 Many people are spending lots of money for fancier TVs with bigger screens, better sound, more options. After 2004, if they want to watch TV, they’ll have to purchase expensive sets with digital formats. And what will they get? Five hundred channels of mush that numbs the mind and poisons the soul? As Medved notes, “It’s not just the sleaze and the violence, it’s the TV itself, and we have to get people to watch less I and to give a few extra hours to themselves every week to spend with children, to spend on marriage, maybe to read a book, to exercise or just to go out into this beautiful world and enjoy this magnificent reality that the Almighty has given us.”

In other words, break the TV habit. Increasingly, I meet people who no longer want to do battle with a tiny elite that thinks alike and whose worldview dominates network television. So they’ve done what they were told to do a decade ago if they didn’t like the programs. They’ve turned off the set. Some have gone so far as to get rid of their TVs. The ratings reflect the decline, but network executives are deep into denial about the behavior of their former viewers.

My prediction is that those who break the TV habit will never go back and will find that, like those who quit smoking, they’ll have a better life.