In the course of our exposition of the new perspective on Paul, we noted the important role played by E. P. Sanders’ treatment of Second Temple Judaism. According to Sanders, the Judaism of the apostle Paul’s day taught and practiced a pattern of religion that he terms “covenantal nomism.” Covenantal nomism regards the covenant relationship between the Lord and His people, Israel, to be one based upon sovereign election and grace. Contrary to the assumptions of traditional Protestantism regarding the occasion for the apostle Paul’s teaching on justification, the new perspective argues that Second Temple Judaism did not teach a kind of Pelagian moralism or works righteousness religion. Not only did the Judaism of Paul’s day teach that entrance into covenant with the Lord depends upon His gracious initiative and promise, but it also acknowledged the need for the Lord’s continued gracious provision of forgiveness and atonement for sin. Works performed in obedience to the law were necessary to “maintain” a covenant member’s place within the covenant community. But they were never thought to “merit” the Lord’s favor or to serve as the basis for the covenant relationship itself. Works performed in obedience to the law of God were indispensable to “maintain” the covenant relationship, but were not viewed as the basis for “entrance” into the covenant.

One interesting question that this understanding of covenantal nomism poses is that of the role of works in the present maintenance as well as future or eschatological vindication of those who belong to the covenant community. Though Sanders, as we acknowledged previously, may have demonstrated that Second Temple Judaism was not “Pelagian” (to speak anachronistically) in its view of how one enters into the covenant, his assessment of Second Temple Judaism still leaves unanswered the question whether it was not “semi-Pelagian” in its understanding of how the covenant is maintained. 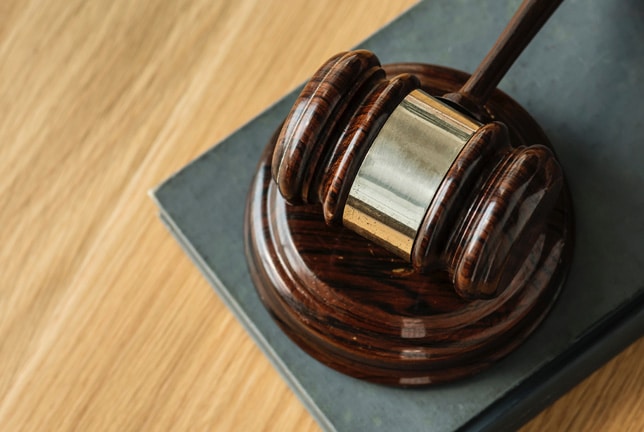 It is not surprising to find, therefore, that among proponents of the new perspective, there are those who draw a connection between Paul’s doctrine of justification and a future or “final” justification. This future or final phase in the justification of those who believe in Christ is related to the apostle Paul’s understanding of the final judgment. Since this final judgment clearly is a judgment “according to works,” it seems that the justification of believers has at least three distinct phases, a past, a present, and a future. N.T. Wright, for example, argues that justification in Paul’s perspective occurs in three tenses or stages. The present justification of the covenant community is founded upon “God’s past accomplishment in Christ, and anticipates the final verdict.” In the past event of Christ’s cross and resurrection, God has accomplished in history something that anticipates what He will do at the end of history, namely, vindicate or justify His people for whom Christ acted as the “representative Messiah of Israel.” Through faith believers are united with Christ and become participants and beneficiaries of this past event. Baptism, which is the event in the present that incorporates believers into the covenant community, effects this present justification or participation in Christ, and at the same time anticipates the resurrection of believers in the future. According to Wright, the future justification of believers, which will occur in the context of the final judgment, represents the ultimate completion of the believer’s justification. This future justification will be on the basis of the whole life of faith.

Dr. Cornelis P. Venema is the President of Mid-America Reformed Seminary where he also teaches Doctrinal Studies. Dr. Venema is a contributing editor to The Outlook.