There’s a joke being told in Mexico that if you’re visiting Washington, D.C., don’t drink the water. The city government last week warned residents that bacteria levels were so high that the elderly and people with weakened immune systems face a health hazard unless they first boil the water.

The warning serves as a metaphor for other kinds of poisons and hazards. 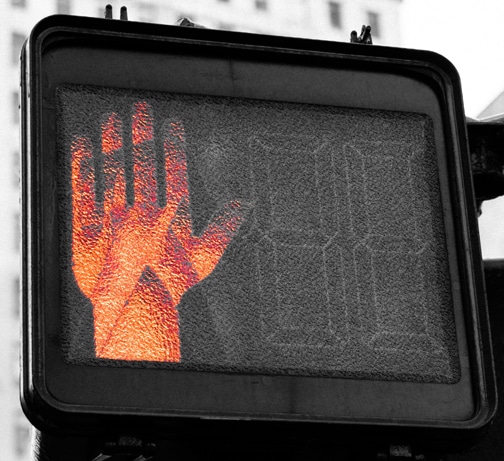 The National Education Association (NEA) wound up its annual convention in Washington recently. It endorsed Bill Clinton for re-election (surprise!) and said he was the best education president we’ve had in years. The NEA also passed its usual list of resolutions that have nothing to do with education. One resolution originally sought a month of recognition in the government schools for gays, lesbians and bisexuals. But the NEA settled for an appreciation of “diversity” and teaching about the “contributions” such individuals have made to the country.

Why doesn’t a federal court do to the NEA monopoly on government education what one did to the phone company—open things up for competition? The NEA has succeeded in promoting its own narrow agenda while working against the interests of most children and their parents, who find themselves trapped in a system from which there is no escape unless they have the resources to provide private education (something the NEA takes a dim view of and seeks to subvert) or home school.

It turns out that during the Clinton administration, which the NEA believes has done such a sterling job with education 66 percent of 17 year-olds cannot read at a proficient level. Reading scores at all agelevels have fallen since 1992. Education costs are at record highs, but the return on our education dollars is less, indicating that money is not the solution.

According to a report in March 26 Los Angeles Times, a survey of California state campuses found that freshman female students had a 61.1 percent unpreparedness rate, compared to 44.6 percent for freshman males.

According to a study for the Department of Health and Human Services, the Head Start program, valued by so many liberal Democrats through the years, was found to have minimal benefits—and even those wear off after two years.

Then there are the SATs, the standardized tests used for more than three decades to measure intellectual achievement. From a high of 478 in 1963, to 423 in 1994, the trend in verbal scores has been largely downward.

It wasn’t scientific, but comedian Jay Leno visited a Los Angeles area college commencement and interviewed graduating seniors, asking them simple questions related to their major. None could answer those queries, but every student answered a cultural question about rock music or the O.J. Simpson trial. In New York City last week, the Daily News interviewed 40 people on the street about the meaning of Fourth of July. Most didn’t know or answered incorrectly. President Clinton has done about as much for education as he did as governor of Arkansas, when his state ranked at or near the bottom in every important category. He remains in the pocket of the NEA because government education is about mutual back-scratching between Democrats and the education union.

The NEA knows that if education were opened to competition and people could send their children wherever they wished and have their tax dollars follow, the level of its influence would decline and the quality of education would soar. But that isn’t going to happen as long as politicians, not parents, remain the final authority on the intellectual equivalent of a safe water supply.