The significance of Cornelius Van Til in recent Christian thought can hardly be overstated. His writings have generated intense discussion among friends and foes alike. Until now nearly everything written about Van Til has come from the pens of either uncritical followers or unsympathetic critics. This volume, presented in celebration of Van Til’s one hundredth birthday, combines deep appreciation with incisive critical analysis of the renowned Westminster apologist’s ideas. Frame offers warm personal reflections on Van Til’s life and a close examination of his thought, including his interaction with prominent figures in the Reformed, evangelical, and secular communities.

Hardly anything related to Van Til’s thought escapes Frame’s careful attention in this volume. In terms of its spirit, scope, clarity, and profundity, this may well be the most important book yet published on Van Til. A must for any serious student of apologetics, it should arouse fresh interest in Van Til and promote greater refinement and application of his ideas:

“…superb…Frame solves a number of enigmas which have puzzled students for decades. He also takes issue here and there with certain weaknesses in Van Til’s method. Furthermore, he shows the way for future work and sets an agenda for apologetics which really needs to be heeded.” – William Edgar, Professor of Apologetics Westminster Theological Seminary, Philadelphia

John M. Frame (A.B. Princeton University; B.D. Westminster Theological Seminary; A.M. and M. Phil., Yale University) is Professor of Apologetics and Systematic Theology at Westminster Theological Seminary in Escondido, California. His published works on apologetics, theology, and ethics include Apologetics to the Glory of God: An Introduction, and The Doctrine of the Knowledge of God. 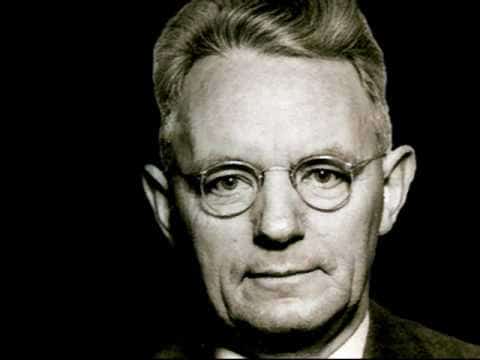