It has been declared that Dutch Calvinism has not had so impressive an influence on religious life in America as it should have had. That criticism may be correct and just.

In regard to the latter point, if Dutch Calvinism has really had something unique to contribute to American Calvinism, then it is the policy of promoting church-related schools. This is a policy of great significance for promoting vigor in the churches. Although the early Puritans and others organized church-related schools, later American Protestantism acquiesced in a shift to government-controlled schools, in imitation of the Prussian system.

In the Netherlands, in the last quarter of the nineteenth and the first quarter of the twentieth century under a coalition government of Reformed and Roman Catholics, government school laws were put through which permitted groups of parents to organize their own schools, and obtain a pro rata share of government taxes for them.

The immigrants who came to the United States from that time forward, if they had a positively Reformed background, were at least accustomed to the idea of church-related, parent-controlled schools which provided Christian instruction. Many of the immigrants coming after the close of the Civil War favored the development of such schools. especially those immigrants who came in the years 1880 to 1920.

Presently members of the Christian Reformed Church. as a segment of that immigration, help support an extensive school system associated with the National Union of Christian Schools. The system has approximately 47,000 pupils and an annual budget of somewhere between $10 and $15 million. This in itself is an impressive achievement; it is expensive, but worth the cost.

That proposal resulted in the organization of the National Association of Christian Schools. The activity of this affiliate to the National Association of Evangelicals turned out to be as fine a flower as grew in its garden. Many Christian schools were organized which had no connection with congregations in the Christian Reformed Church. Here was a case where our Calvinism was really having a salutary effect upon the American religious world.

The work of the National Association of Christian Schools, therefore, continued uninterruptedly and with gratifying success.

In the subsequent resolution of differences, the non-Reformed members took a position that was either neutral or unsympathetic to the historical approach of Calvinism. In addition, four of the members of the Board who belonged to one or another of the denominations of Dutch Calvinist origin took the poSition that the Calvinist approach should not necessarily be continued, but that the work might advantageously take on non-Reformed aspects. One of these Board members voiced the opinion that work among Evangelicals should not be handicapped by the Calvinist approach.

The decision of the Board of the National Association of Christian Schools did not, of course, put an end to the promotion of Christian schools among the Evangelical churches, hut it did initiate a change in the program which had had the characteristics which historically have been associated with Calvinism.

There are large areas of the American Protestant church world which arc practically untouched by the Christian school idea. The big Protestant denominations—Presbyterian, Methodist, Baptist, Congregationalist—have not yet accepted the idea of church-related, parent-controlled schools. A program to interest such denominations could hardly be begun denominationally by the Christian Reformed Church, which is not a member of the World Council of Churches, although the big Protestant denominations are. Neither is an organization affiliated with the National Association of Evangelicals, which includes none of the big denominations, an ideal affiliation from which to work.

Therefore it became desirable for the Christian Schools Service, Inc. to be not only undenominational, but not even to belong to an ecumenical group. That is its deliberate policy.

Christian Schools Service, Inc., therefore, intends to be “all things to all men” in the Christian school field.

On the other hand, the men who have organized Christian Schools Service, Inc. are convinced Calvinists who have withdrawn from the National Association of Christian Schools so that they can make a definite Calvinistic witness and, in general, make an unqualifiedly Reformed presentation in the field of education.

The work of Christian Schools Service, Inc. is limited only by its resources and its personnel. Dr. Fakkema is in constant demand as a lecturer. He gives a course under the general title “The Philosophy of Christian Education.” 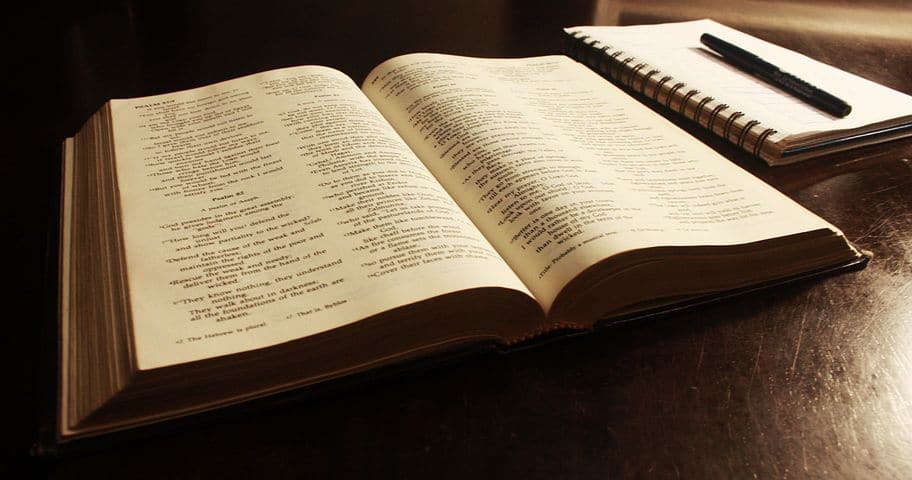 In addition to Dr. Fakkema, who is President and General Manager, the Board includes three men who were previously associated with the National Association of Christian Schools: namely, Dr. Gilbert Den Dulk of Hipon, California; Mr. Henry Westra of Manhattan, Montana; and Mr. John van Mouwerik of Redlands, California.

One way for Calvinism to be more effective, in one phase of Kingdom work in the United States of America, than it has ever been before, is through the performance of the work of Christian Schools Service, Inc. with zeal, judgment, courage, and with the blessing of Almighty God.

All those who wish to help advance the cause of Christian Schools among those who are not members of a denomination of Reformed persuasion are invited to send their gift to Christian Schools Service, Inc., 10119 S. Lafayette Ave., Chicago, 28, Illinois.