The Supreme Court challenge to the Boy Scouts of America and its policy against membership for known homosexuals and the new “civil union” law in Vermont are the latest in a string of advances by gay-rights advocates. They have managed to intimidate into silence many who don’t agree with them.

The surest way to expose intolerance and bigotry is to oppose anything that (shall I coin a phrase?) non-marital sexual practitioners want to do. Nothing homosexuals say or practice is objectively wrong for them or for society. Those who believe for whatever reason societal, political, medical or moral—that practicing sex of any kind, heterosexual or homosexual, outside of a committed marital bond between a man and a woman is wrong are setting themselves up for a barrage of criticism, even condemnation.

Still, the dwindling number of those who are not afraid to speak, even while rejecting hateful speech and violence against homosexuals, must not be muted. That some among the psychiatric, clerical, educational and political elites have been forced to change their views by the steady drumbeat of intimidation and bogus “evidence” is not sufficient reason for others to abandon an unchanging standard that promotes collective and individual welfare. Life by polling is a recipe for decay and decline.

Gay-rights activists refuse to debate a fundamental question: Can anyone change an attitude, a life style, a form of behavior? Or are only homosexuals unique in that they have been programmed in a singular way? Is it possible for heterosexuals to be transformed from promiscuity to fidelity within a marriage? Is it possible to muster the moral courage to remain a virgin until married?

If answers to the last two questions about behavior are yes (and surely they are because many have done so successfully), why is it not possible for someone involved in homosexual activity to change? There is ample evidence that many do, but most media people, for fear of attack, refuse to report such stories. 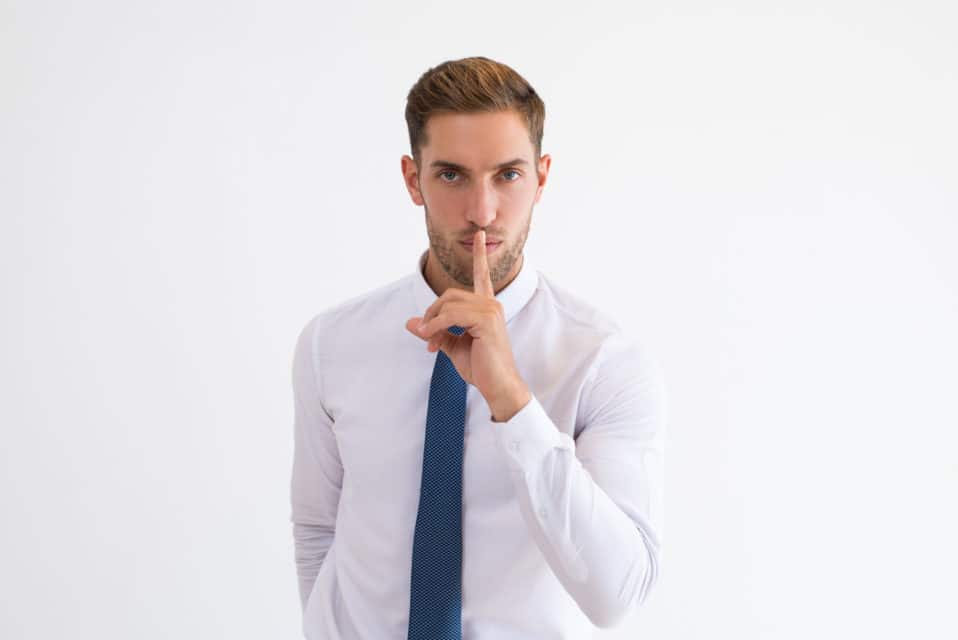 The Clinton administration has formally designated AIDS a threat to our national security. It claims that AIDS could topple foreign governments, ignite ethnic wars and reverse decades of effort to promote free-market democracies overseas. AIDS is contracted almost exclusively through sexual activity, usually of the kind we once called “illicit,” before everything became “licit.” While the administration seeks to change behavior when it comes to teen smoking and putting trigger locks on guns, in the case of AIDS, it looks for ways to allow people to continue their behavior while avoiding its consequences, rather than suggesting they can change. Much of this has to do with the increasing influence of the gay-rights lobby.

Just mentioning the possibility of changing behavior is viewed as bigoted and discriminatory. People with views at least as deeply held as gay-rights advocates are now being censored and forced into conformity with the prevailing orthodoxy.

At Tufts University in Medford, Massachusetts, the InterVarsity Christian Fellowship has been stripped of its right to be recognized as a campus student organization and deprived of its share of student fees because it believes that homosexual practice is against God’s will. Because it follows what the Bible teaches, InterVarsity also says that some other forms of sexual and non-sexual behavior are wrong. So now God has been remade in the image of others, and it’s conform or else.

It’s the same at Vermont’s Middlebury College where students, faculty and administrators are debating whether to require the Middlebury Christian Fellowship to allow homosexuals to hold leadership posts. Would they dictate the doc. trines of any other group? If they did, they would negate the uniqueness of the groups. In other countries such forced indoctrination has been correctly labeled censorship and mind control.

Thousands of homosexuals marched in Washington recently in a campaign for marital and other rights. It looked like “an honor guard of sin,” the words New York Times reviewer Barry Singer used to describe the musclemen and drag queens who flanked Mae West throughout her career.

Homosexuals should not be censored, but neither should those who oppose their point of view. That’s called free speech.