The Influential Dutch Reformed churches of South Africa have been much in the news during past years because of their association with the Nationalist party policy of “apartheid.” The Christian Century, usually very vocal when social ethics arc involved, includes an interesting article in its February 10, 1960, issue. The article deserves reading especially because it is one of the few written for the American public which attempts to arrive at a charitable understanding of the situation prevailing in that land.

After noting the intricacy of the problems which loom so large in South Africa, the writer mentions the “several positions that leaders and members of the Dutch Reformed Church customarily take which, unless modified from within the life of the church itself, promise continued criticism from abroad and, I fear, ultimate disaster.” These are:

1. the widespread acceptance of the government’s policy of apartheid;

2. the acceptance of the economic necessity of migratory black African labor with all its evils;

3. the acceptance as a right and basic motivation for political action the preservation of ‘our Christian way of life’;

4. the acceptance of the white man’s cultural superiority as reason for excluding all others from the right to vote; and

5. the seeming commitment to a revival of primitive tribal customs among the Africans on reserves.

These and similar objections have been raised in the religious press throughout the world frequently in the past few years. What makes this article different from most is the fairness of Dr. Blake in citing the extensive slum clearance and housing programs in the major cities, the increasing missionary programs including evangelism, health services and education, the criticism of the government for specific hardship sand injustices caused by apartheid, and other factors in the picture which demonstrate that there is “a great deal of Christian good will and concern” within these churches. He does not hesitate to affirm “that the Dutch Reformed South African is no more racially prejudiced than many a white man in our own country. In fact, I noticed less personal prejudice than one might expect to find among large numbers of our own southern states…” Contrary to the usual presentation of the situation, Dr. Blake claims that he “found as much desire for true Christian understanding and witness among the Dutch Reformed as…among the other churches in South Africa.”

That the problem facing the whites in that land almost defies solution seems clear. But we are at least spared in this article the wearisome insistence that the blind spots among the Afrikaners are the fruits of their harsh Calvinism. Whatever one may think of Dr. Blake’s analysis, it is refreshing to hear some kind things said about our Christian brethren who have been too long misunderstood and maligned.

For the past few years vigorous discussions have been conducted between the officially appointed committees of the Christian Reformed and Protestant Reformed (De Wolf group) churches in an effort to come to unity and understanding after living under separate ecclesiastical roofs for thirty-five years.

While little has been written in the Christian Reformed press, the Reformed Guardian, which represents the second group, discusses, analyzes, and seeks to evaluate the progress made to this point repeatedly. We do not wish to commit ourselves at this time on the question of which of these two policies is to be preferred in the present rather delicate situation. However, that the road to reunion even between two ecclesiastical bodies so akin in doctrine and polity and cultural heritage will prove long and hard is evident from the reactions expressed by the Rev. E. Knott in a recent issue of the Reformed Guardian.

After expressing his reaction again to the Three Points of 1924, the Rev. Knott raises the question whether reunion should take place at once even if the Christian Reformed Church should decide to “remove the three points as a condition for membership.” He rejects the view that then “reunion would be automatic and immediate,” arguing instead that such a step would “open the possibility for real discussion with the Christian Reformed Church.” Because of the presence of “different emphases” in the two denominations, arising from differing convictions on the labor problem, divorce and remarriage, woman suffrage, and the authority of classis and synod, he suggests entering into a sister-church relationship during which all these and possibly other differences would be discussed before organic union could be consummated.

Much as we appreciate the defense of basic doctrinal agreement as a necessary condition for reunion, we wonder whether the course suggested by the Rev. Knott could ever prove fruitful. As long as the substance of the decisions of 1924 is regarded as suspect by the Protestant Reformed brethren, serious consideration on their part to reunion with the Christian Reformed Church appears very unlikely. Should unanimity of “emphasis” be required, all hope of reunion will vanish like summer morning mist. Unity among Reformed believers has never implied uniformity of opinion on all matters. Although apt to be misapplied, the motto “In essentials unity; in non-essentials liberty; in all things charity” may well serve as our guide along this thorny path of seeking understanding. If and when the two churches can agree on what are the essentials, then differences of emphasis need not stand in the way to reunion. Within the framework of the confessional standards there is room for differences. These will be better understood, evaluated, and appreciated by becoming one than by going our separate ways. 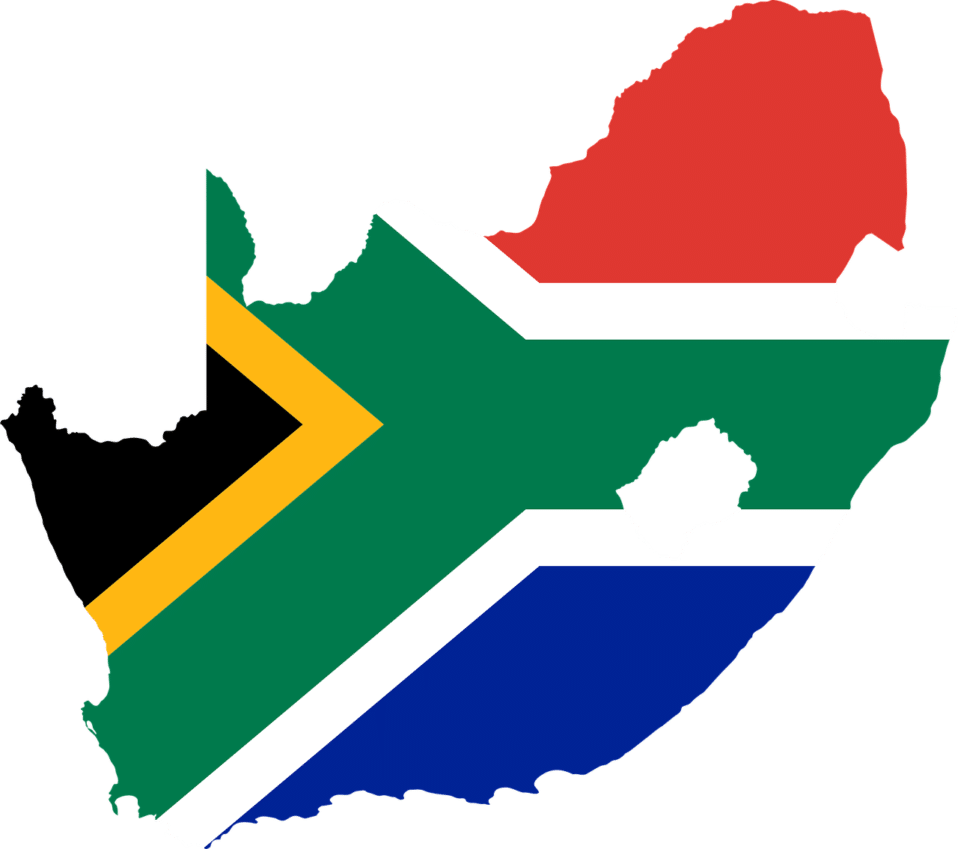 During the past decade Korea has been much in tho news. In a land divided politically and ravaged by war, its people face almost insurmountable problems.

Now Korea is again in the news, this time because of a serious split in the Presbyterian churches. The average reader will find it difficult to keep up with the fragmentation of this large group of Christian believers numbering some 750,000. An article in the Southern Presbyterian Journal, written by John M. L. Young, helps to clarify the situation a little.

“Shortly after the war the large Presbyterian Church had two substantial groups withdraw from it. The first represented a protest against the liberal element in the church and what the protesters felt an inadequate demonstration of repentance for the compromise of the Shinto shrine obeisance during and prior to the war. The second break came after this and represented the desire of the extreme liberal wing to be independent of the others and to have their own church. The first group, called Korea Pa, has about five hundred sixty churches and the liberal about six hundred. The large remaining portion had over two thousand churches. This fall (1959) the representatives of some eight hundred churches of this group voiced a strong protest in their General Assembly to working any longer with the modernist ecumenical movement as represented in the NCC and through it in the WCC. The Assembly divided on this issue and all the missionaries of the United Presbyterian Church in the U.S.A. stood with the majority which wants to continue an NCC relation…

The dissident group heard the advice of Dr. Taylor of the N.A.E. (United States) to remain within the church. Later they invited Dr. Carl McIntire with a team of three to present the position of the I.C.C.C. Repeated attempts have been made to heal the division, also by members of the Southern Presbyterian Churches. Last reports indicate that the majority of the dissidents have met again with the others. The situation, however, is not yet finalized.

Since Christian Reformed synods have decided to send missionaries to that land, ostensibly to work in some measure with others maintaining the Reformed faith, its representatives may in time have to make a choice. They will hardly be able in good conscience to extend the right hand of Christian fellowship to all these groups indiscriminately. Here we see mirrored something of the age-old struggle within the Christian church to maintain the teachings of Scripture inviolate.