It is a patent fact that the doctrine of the Holy Spirit is not nearly as well understood as the doctrine of Jesus Christ. Even in the Church of Jesus Christ one can meet with all kinds of misconceptions respecting the Spirit and his work. Naturally, it may be said that this is but another evidence of the doctrinal indifference and ignorance which prevails in the churches of the present day. But while this is, of course, true, it does not explain the comparative ignorance, with respect to the Holy Spirit and his important ministry in the work of redemption, even in churches which still strongly emphasize the doctrinal teachings of the Bible.

Many serious-minded Christians, who take a lively interest in the teachings of the Church and in the work of the kingdom, and who prove to be rather weIl-informed respecting the Person of Christ and his redemptive work, clearly give evidence of a regrettable lack of understanding when it comes to the Person of the Holy Spirit and his renewing and sanctifying work. Most ministers even find it far easier to preach a sermon on Christ and his objective work than on the Holy Spirit and his subjective work in the inner life of man. They understand Christmas far better than Pentecost, the external life and work of Christ on earth better than the internal life of the Spirit and his movements in the souls of men. And they do far more justice to the work of Christ than they do to the work of the Holy Spirit. 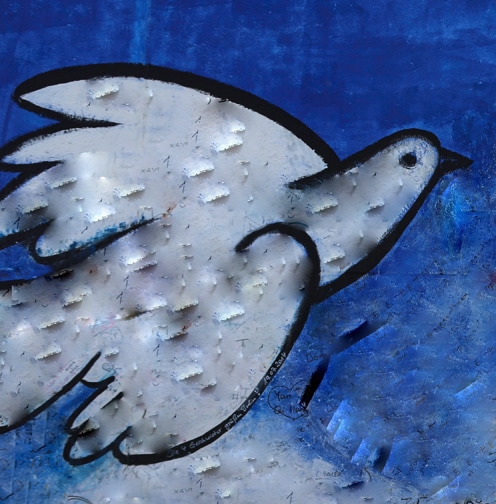 It is only in recent years that a greater amount of attention was devoted to the personality of the Holy Spirit and to his place in the work of redemption. Several new books on the subject have appeared on the market, but most of them are very fragmentary and far from exhaustive. So it is no wonder that the churches did not pay as much attention to the Holy Spirit and his work as they should have devoted to it. Neither is it surprising that this comparative silence of the churches gave occasion for the formation of many pietistic and pentecostal sects, in which this neglected truth is given due prominence.

Louis Berkhof in The Banner