One of the best books we have ever read in the early years of our ministry is entitled ORTHODOXY AND HETERODOXY. The author is the late Dr. William G.T. Shedd, Presbyterian divine, professor at Union Seminary, a Christian teacher with an exceptionally keen mind and an amazing erudition. 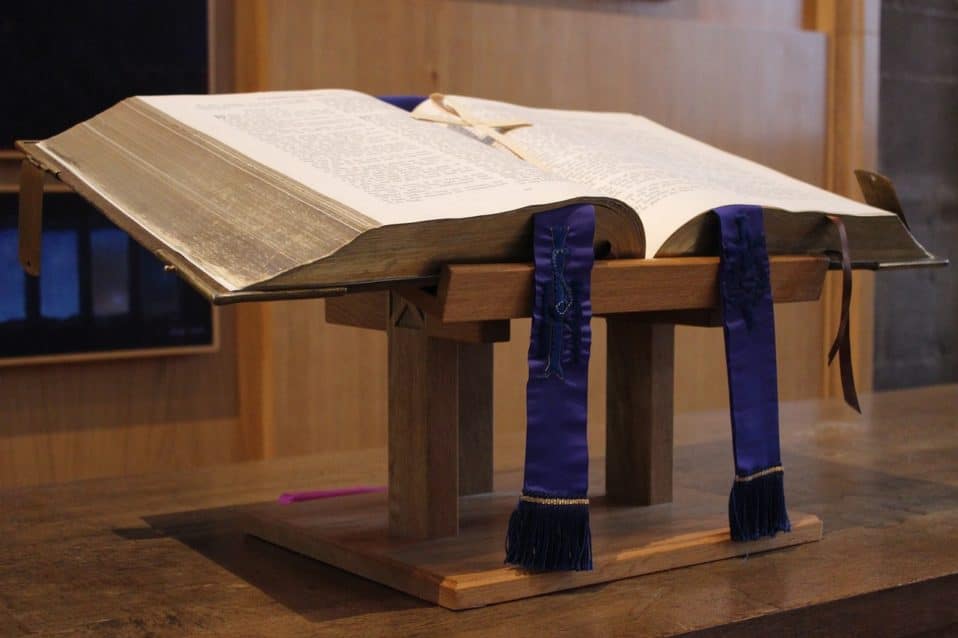 The book just mentioned consists of a number of short chapters on a variety of subjects. Though it was published 67 years ago much of its contents is as timely as when it was written. At this time we quote major portions of the very interesting chapter on Doctrinal Preaching, as follows:

“An ignorant hut well-meaning member of a Christian church was once asked how a certain minister had impressed the congregation by his preaching. The congregation were more than usually susceptible to religious impressions. A revival was in progress. The good man had this fact in mind, in his answer to the inquiry. ‘He did not do well at all’, was the reply; ‘he came down and preached a doctrine sermon right in the midst of the interest!’ We fear that this notion that doctrinal preaching is ill-adapted to promote the best interests of a church is more common than it ought to be among those who are commanded to account those elders ‘worthy of double honor who labor in the word and doctrine,’ and who are bidden to see that the ‘name of God and his doctrine be not blasphemed.’

“The prejudice against doctrinal preaching arises from two causes. The first is the aversion to God’s revealed truth. Whenever this truth is stated doctrinally, it is stated clearly and pointedly; and the point pierces. It is hard to kick against the pricks. Men do not object to have the truth respecting sin, death, and bell presented poetically and sentimentally, because in this form it gives no trouble; but when it is stated plainly and accurately, they wince. Men are never convicted by a poem; they are by a doctrine.

“The second objection to doctrinal preaching springs from the natural indolence of the human mind. It costs more mental effort to listen to a well-reasoned sermon, than to a flowery one that starts from no premises and comes to no conclusion. We do not believe that it is a complete definition of sin to say that it is laziness, but it is safe theology to say that every sinner is lazy. When, therefore, clear and logical statements of Christian truth are made, they require an effort on the part of the hearer to follow them from beginning to end. This effort he is unwilling to make, and instead of repenting of his sin and forsaking it, he decries doctrinal preaching.

“But the fault is not always in the hearer. The preacher is often at fault. The clergy are affected by their congregations. Finding a disinclination in the congregation to listen to cogent preaching, to ‘reasoning out of the Scriptures,’ the minister yields, and shrinks from the plain and solemn message which God has bidden him to deliver, and which he promised to deliver when he took his ordination vow. There are many reasons against such a course which we cannot mention in this brief article. Passing over all those grave and conclusive reasons which relate to the glory of Christ and the salvation of souls, we call attention to the fact that the neglect of doctrinal preaching results in the decline and decay of the preacher’s powers. A man who never studies and preaches doctrine grows weaker day by day. We do not now allude to spiritual power. Of course, he becomes less serious and holy, and more and more worldly. But we speak of intellectual power. A doctrine is a clear and accurate statement. The doctrine of the atonement, for example, is such an account of the sufferings and death of Jesus Christ as causes a hearer or reader to understand distinctly why Jesus Christ suffered and died, and for whom. Now, it is an ineVitable effect of making sharp and strong statements to make the mind sharp and strong. We observe that in the legal professiOns, from which the clerical profession in these days of loose and vague declamation ought to learn some things. That lawyer who is noted for the power of stating a case is noted for his mental acumen and ability. But the lawyer’s case is the lawyer’s ‘doctrine.’ It is a plain and accurate statement of a fact or facts. He has been employed to make it, and the more precise and exact the style in which he does this, the better is his client pleased, and the more likely is he to get a verdict.

“Some preachers take a very different course from that of the lawyer. What would be thought of a lawyer who should decry Blackstone’s Commentaries and Coke upon Lyttleton, upon the ground that they are too doctrinal, and that juries are not interested in reasoning and logic. and should prepare for the courtroom by the perusal of the trial of Mr. Pickwick, and attempt to obtain legal knowledge from Sergeant Buzfuz? And yet certain preachers who contrive to attract large miscellaneous audiences pursue a similar course. They not only neglect doctrinal theology but they vilify it. They do not deduce from the Scriptures a system of infallible truth, which they convey to the understandings of their hearers, but they expatiate and oftentimes vociferate upon some moral or immoral subject to which they attach a Biblical text—a short tail to their long kite.”