All Articles For Royal Entry

All Articles For Royal Entry 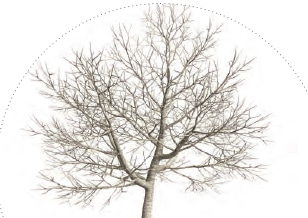 When, in AD 70, the emperor Titus marched on Jerusalem with four legions of soldiers he decimated the Jewish population and destroyed the thousand-year-old temple built by King Solomon. Some forty years earlier another King had entered the city. He brought no sword or shield, but only a small group of fisherman and whatever ragtag […]