All Articles For Reformed Churches in France

All Articles For Reformed Churches in France 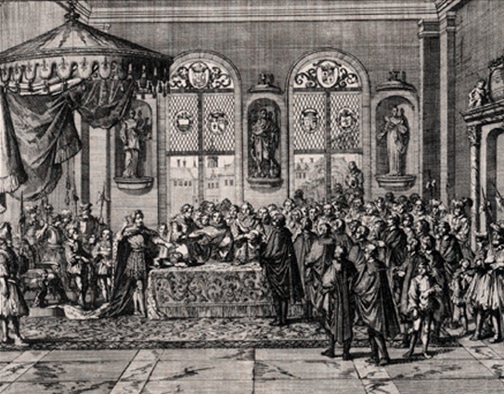 Modern France is dominated religiously by skepticism or Roman Catholicism. As one scholar put it. all modern Frenchmen seem to be followers of either Descartes or Pascal. But four hundred years ago France was experiencing a powerful reformation in its religious life and many Frenchmen were followers of John Calvin. France produced some of the […]