All Articles For PCA

All Articles For PCA 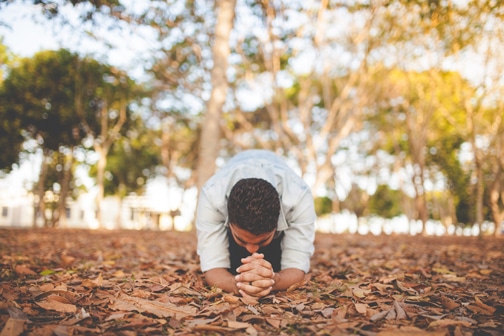 During the first half of the twentieth century J. Gresham Machen was widely regarded as conservative Protestantism’s most articulate and forceful defender. When he died suddenly on January 1, 1937 at the age of 55, Presbyterians and Reformed mourned the loss of a man who had almost single-handedly kept Calvinism alive even if not entirely […] 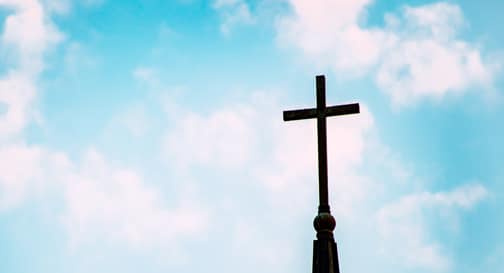 URNS – For the first time in at least half a century, the Christian Reformed Church is no longer America’s largest evangelical Reformed denomination. According to 1998 official statistics, the Presbyterian Church in America has reached a total of 283,381 members compared to the CRC’s total of 279,029. The CRC has lost almost twelve percent […]