All Articles For labor union

All Articles For labor union 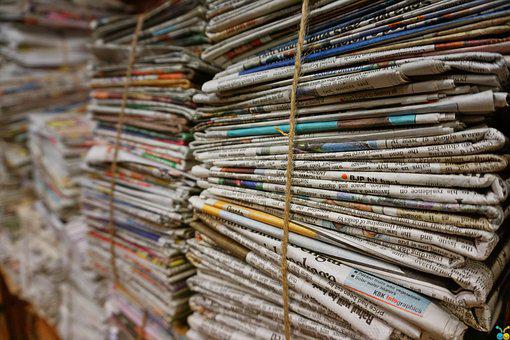 LABOR UNION POWER The excessive power of American unionism has been painfully felt by our country again. The recent dock strike on the East and Gulf coasts has dealt a staggering blow to the economy of the country. U.S. News and World Report estimates that at the end of the fourth week of this strike the […]