All Articles For Jehovah

All Articles For Jehovah 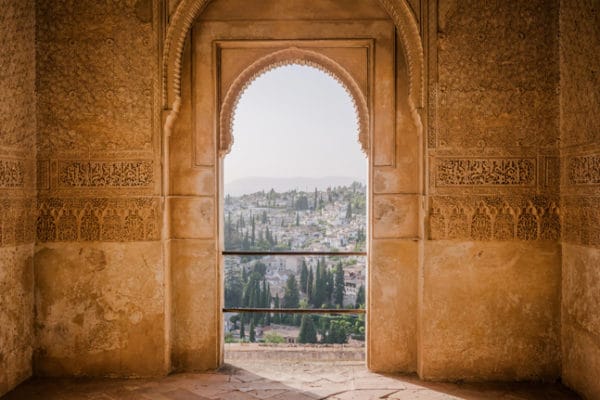 In the Ancient Near East when a king was captured the war was over. The nation was conquered.King Nebuchadnezzar thought he has brought about the demise to another nation. In his quest to expand his empire he had crushed another rebellion. He had captured Zedekiah the leader of a rebellion. In turn, he had publicly […]