All Articles For hypostasis

All Articles For hypostasis 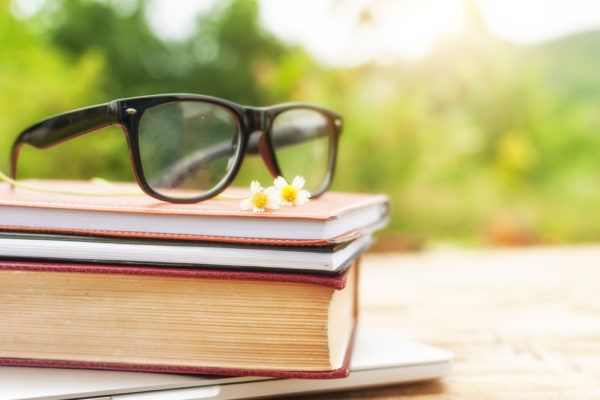 A CHOICE, NOT AN ECHO “A choice, not an echo” was the motto of the defeated Republican presidential candidate. More realistically it should have read: “Not a Choice, but an Echo.” For the Republican party is but an echo of a Democratic voice that fang out twenty-five years ago. The Republicans and Democrats are both on the same […]