All Articles For communist party

All Articles For communist party 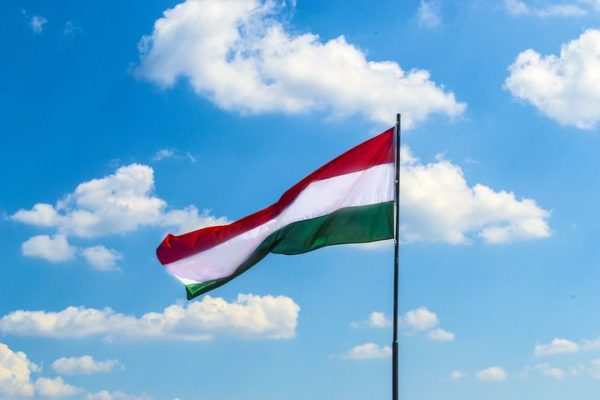 One could hear in Hungary two entirely contradictory statements on the Soviet Union until the end of World War II: (1) that the Communists imprisoned, tortured and killed the Christians (especially the clerics); and (2) that there was full freedom of religion and the church had lost only her secular power. Having been in an induction […]