All Articles For Allah

All Articles For Allah 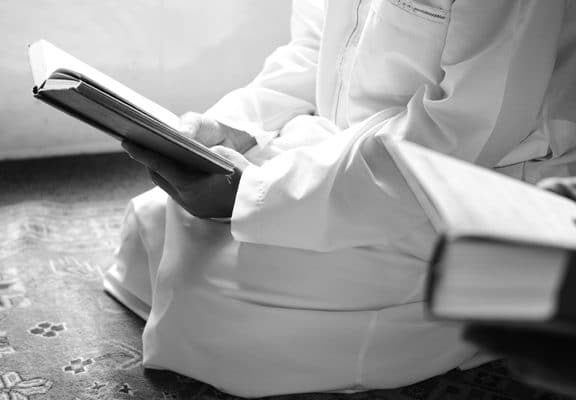 Ever since the September 11, 2001, attacks by Muslim terrorists against the World Trade Center in New York and the Pentagon in Washington, the question has been raised, “What is the difference between Christianity and Islam?” Many can’t see a real difference between these two major world religions. Students of comparative religion in secular universities […] 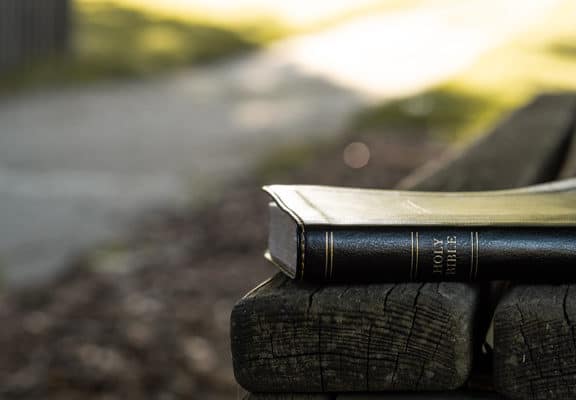 It is already two years ago that the great tragedy of September 11 occurred. We were all wondering at that time what the future would hold, whether there would be still more attacks upon the country, and how we would deal with such attacks. Clearly we were faced with something we had not faced before […]