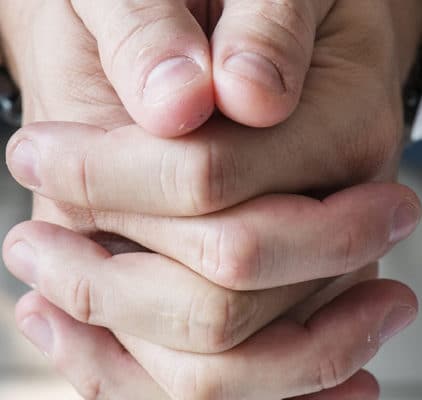 And Jabez was more honorable than his brethren: and his mother called his name Jabez, saying, Because I bear him with sorrow. And Jabez called on God of Israel, saying, Oh that Thou wouldest bless me indeed, and enlarge my coast, and that Thine hand might be with me, and that Thou wouldst keep me […]