All Articles For Vander Pol, Keith

All Articles For Vander Pol, Keith 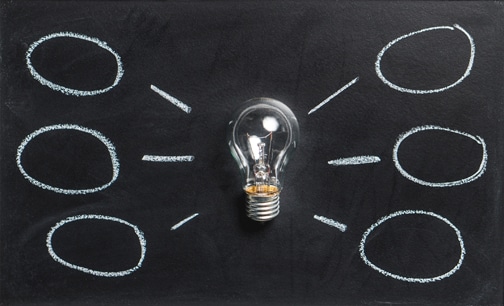 Occasionally the comedy series “Car 54 Where Are You?” is rerun on cable television. The show’s premise involves two police officers, Gunther Toody and Francis Muldoon, who seldom answer their squad car’s two-way radio because they are either asleep, want to end their duty day quietly so they can go bowling, or, alternatively, more often […]