All Articles For Sweeting, George

All Articles For Sweeting, George 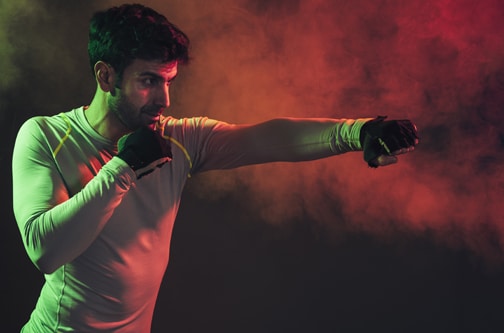 The year was 1939, and the Spanish Civil War was almost over. Just outside Madrid, the rebel general Mola was ready to begin his attack. Someone asked which of his four columns of troops would be the first to enter the city. “The fifth,” he responded. His answer became world famous. The general’s most important […]