All Articles For St. John, Russell

All Articles For St. John, Russell 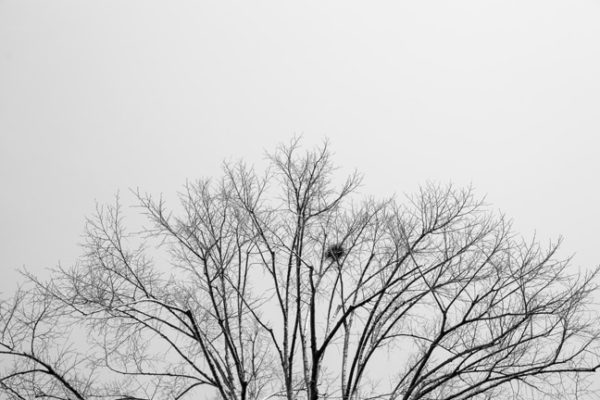 Prior to the Protestant Reformation, monasteries covered the landscape of Europe. Christians were convinced that monastic seclusion was among the highest forms of holiness. Self-deprivation and ascetic rigor were treated as virtual means of grace. The apostles did not establish monasteries. Far from promoting self-deprivation as a way to holiness, the Apostle Paul, in 1 […] 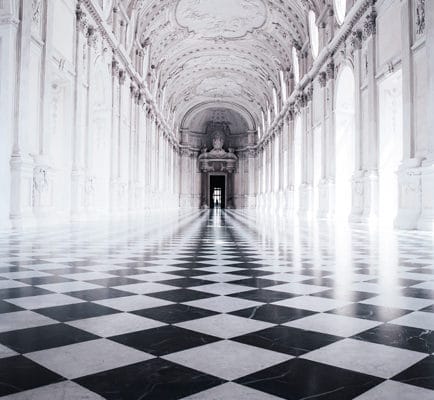 The New Testament is replete with references to various men called Herod. A king named Herod was ruling in Jerusalem when Jesus was born. This Herod ordered the murder of the baby boys of Bethlehem in an attempt to snuff out the life of the Christ child. Matthew makes a cryptic reference also to this […]