All Articles For Sikma, Connie

All Articles For Sikma, Connie 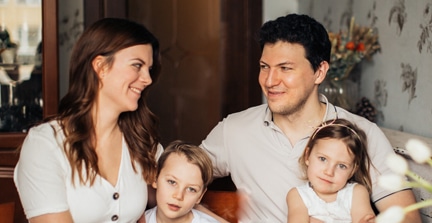 We live in an age where the prevalent philosophies, ideas and lifestyles contain no absolutes. Professing Christians marry unbelievers, divorce is on the rise, co-habitation and homosexuality have become the norm. The established church (as an organization) of the West is quickly disintegrating into a state of apostasy. Discernment among the laypeople is pathetic because […] 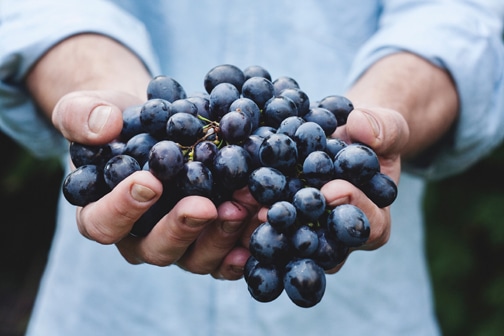 Spring is approaching and many of us are taking inventory of our gardening tools, preparing flower beds and plowing the garden. No, an article from Farm Journal hasn’t slipped into the Outlook. I am not suggesting how to have a more successful garden, but I do want to consider cultivation—the cultivation of the human soul […] 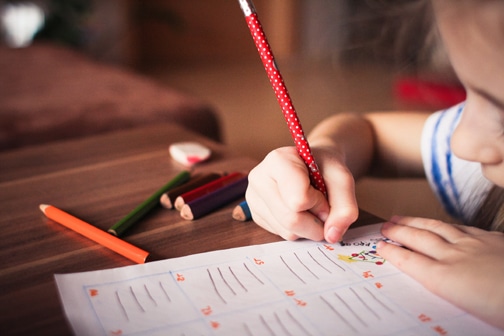 “Why do you homeschool?” Of all the questions I knew I would have to field when I embarked on this radical lifestyle, this was the one I dreaded most. I did not have strong negative feelings about leaving the school system as some families do. As far as I could tell the school system was […] 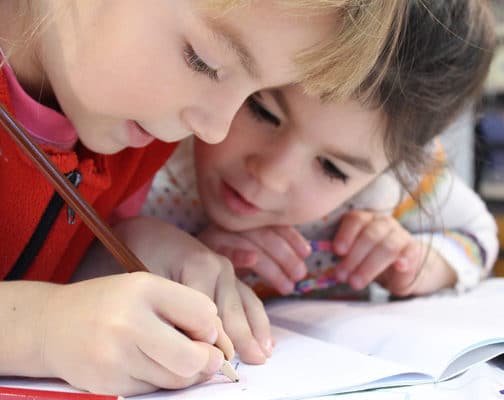 The issue of education has caused a lot of dissension lately, especially in the secular world; but it has even entered our church families with regard to our covenant children. There are those who are staunch supporters of our Christian day schoolers, who disapprove of homeschooling. On the other hand, there are homeschool parents who […] 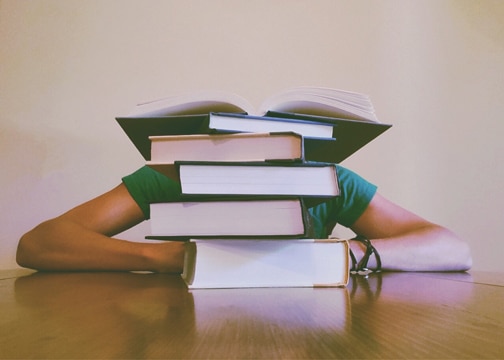 At times I fail to appreciate the literature and speakers that are at the forefront of the homeschool movement. I mentioned this to a friend and she said, “That’s because they are not Reformed.” “Reformed” I mused; “I thought homeschooling was academics; what did ‘reformed’ have to do with it?” The question remains continually in […]