All Articles For Gordon, Christopher

All Articles For Gordon, Christopher 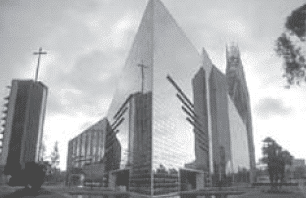 Where are all the young people going? Why do the visitors never seem to stick? Why have there been so many fights in our church history? Unfortunately, these are common questions in the Reformed tradition. In my years as a pastor, I have been shocked over how much antipathy there has been toward Reformed churches. […] 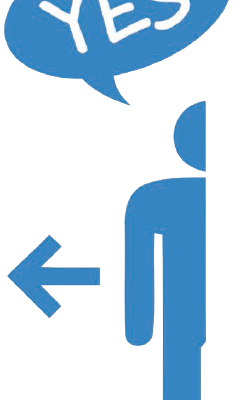 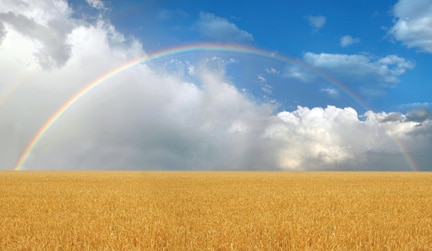 This past Friday [June 26, 2015] is already designated as one of the most historic victories in the history of the United States as a divided Supreme Court ruled that same-sex couples can now marry nationwide. This landmark opinion, as it’s being described, opens the door for all gay and lesbian couples to have legally […]