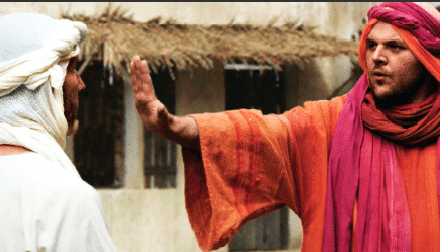 “He asked, “How did you get in here without wedding clothes, friend?” The man was speechless.”  —Matthew 22:12 As we read Jesus’ parable of the wedding banquet, we can well understand the king’s reaction to the first group of people invited to the wedding. In Luke 14, where Jesus tells the parable of the great […] 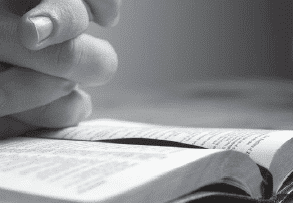 If modern television sitcoms were the litmus test for masculinity, our expectations of men would be minimal. For most of the last half century, television has depicted fathers as incompetent buffoons often featured only to keep the laugh track greased. Besides bringing home a paycheck (sometimes), the TV dad’s responsibility is mainly to stay out […] 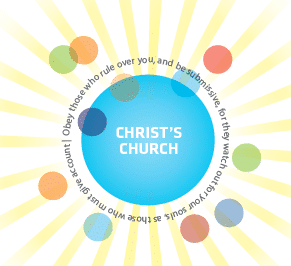 “All men are in duty bound to join and unite themselves with [this holy congregation] . . . submitting themselves to the doctrine and discipline thereof; bowing their necks under the yoke of Jesus Christ.” —Belgic Confession, Article 28 Christ’s submission to the Father’s will is integral to the gospel. Without the Son’s submission to […] 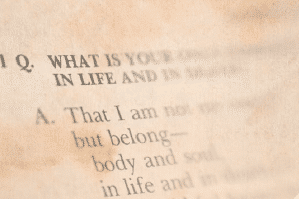 When the editors asked me to write on the pastoral uses of the Heidelberg Catechism, I was grateful for the opportunity for two reasons. First, I love the old catechism so very much. It is a tender yet strong articulation of the biblically Reformed faith, and my use of it and appreciation for it have […]

All the benefits and blessings that the Jews received had led them to make certain assumptions about their salvation. They became apathetic about God and took greater interest in their customs and traditions. They sought to obtain righteousness through works rather than grace, by position rather than promise. Having rejected the promised Messiah, they failed […]

In 2008, I interviewed Dutchman Johan Huibers for Creation magazine.1 He had built a floating replica of Noah’s ark, which, though only half-size (so it could traverse Dutch canals), was still considered immense by most people who saw it. Revisiting him some three years later, it turns out that this was, in his view, only […]

For more than sixty years, Reformed Fellowship has dedicated itself to the propagation and defense of the Reformed faith. Christians committed to and concerned about the Reformed faith have given of their prayers, their time, their talents, and their finances to make that possible. They have read The Outlook and the various books and have […] 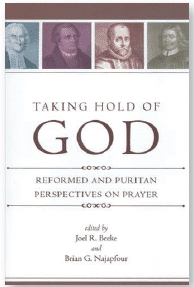 Chadd M. Sheffield speaks with Pastor Brian Najapfour regarding what he has learned from the Puritans and Reformers about prayer through his work on Taking Hold of God: Reformed and Puritan Perspectives on Prayer, which he coedited with Dr. Joel Beeke and published with Reformation Heritage Books in Grand Rapids, Michigan. Born and reared in […] 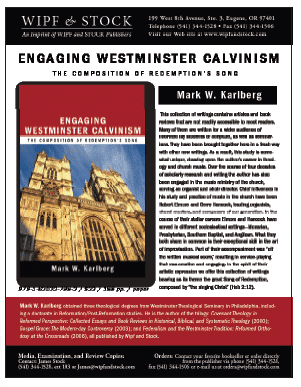 The Committee for Ecumenical Contact with Churches Abroad (CECCA) has the privilege of representing the United Reformed Churches in North America outside of North America. The fact that the URCNA has a committee for this purpose is an indication that it considers ecumenical contact to be of utmost importance for the ongoing church-gathering work of […]