By faith Moses, when he was born, was hidden for three months by his parents… Hebrews 11:23a (NASV)

Abortion is one of the greatest blights on today’s society. It is a result of evolutionary thinking. If human life is only an advanced form of animal life, then it is not serious to remove it. 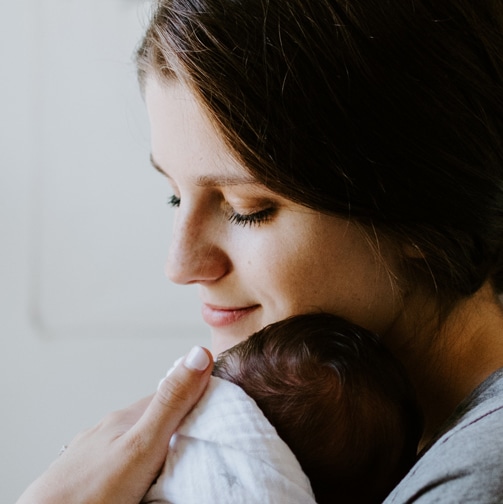 How different was Jochebed’s view of human life! Because of faith Jochebed was willing to defy the kings command and risk her own life to save that of her child. To all human calculations it was a hopeless endeavor. She could not have known ahead of time that God would provide a solution that would even give her the opportunity to train her own child in his formative years. But one thing she did know—this child was God’s child and he must be preserved from destruction.

Many Christian parents despair of today’s world too. Through mass communications our children are exposed and tempted to violence, crime, crass materialism and startling sexual openness. Some couples think the solution lies in having no children or very few children. Other parents, feeling overwhelmed by the forces of godlessness. give up the struggle of teaching and admonishing.

Jochebed was determined to keep her child and train him. God richly rewarded her efforts. Hebrews 11:15 tells us that Moses chose “rather to endure ill-treatment with the people of God, than to enjoy the passing pleasures of sin.” If we, in the raising of our children, persevere in faith, God will bless. He has promised!