…this woman was abounding with deeds of kindness and charity which she continually did. Acts 9:36b (NASV) 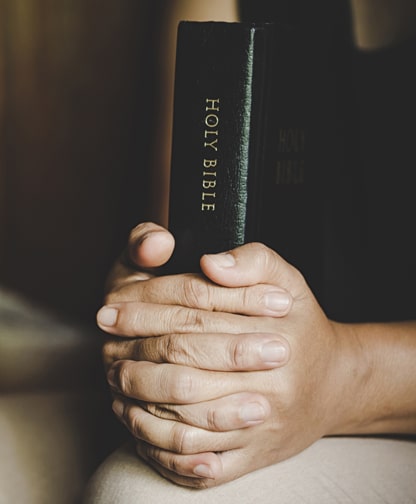 That Dorcas has endeared herself to women in the Christian church for centuries is demonstrated by the fact that so many ladies’ societies have named themselves after her and that for good reason.