The Bible assigns to mothers many domestic tasks. But that is not all. There are times when mothers have to expand their role as did Deborah—the wife, mother, prophetess, poet, singer, judge, patriot and military expert.

There was a need in Israel for wise judgment, military expertise and fearless obedience to the call of God. Judges 4:45 indicates that Deborah had exhibited a wisdom of judgment which had won for her the confidence of the people.

She also heard the command to do battle. Seeing no obedient response occur, she herself summoned Barak and with veiled reproof, she confronted him with his duty to obey. To his cowardly request for her assistance, she responded affirmatively. But again, with veiled reproof, she announced that he would receive no honor from this expedition since the Lord would “sell Sisera into the hand of a woman.” And that is what happened.

God’s call comes to us in different ways. First, He needs parents who will teach their children the will of God. But He also needs Christian who demonstrate honesty in business, write books, edit newspapers, produce Christian films, educate from a Christian perspective, teach Bible classes to children and adults, bring comfort, reproof or correction to fellow saints, call a church back to the Word when it appears to be straying. Do no wait for others to answer the call, and lament when they lag. Be like Deborah. Do it yourself. 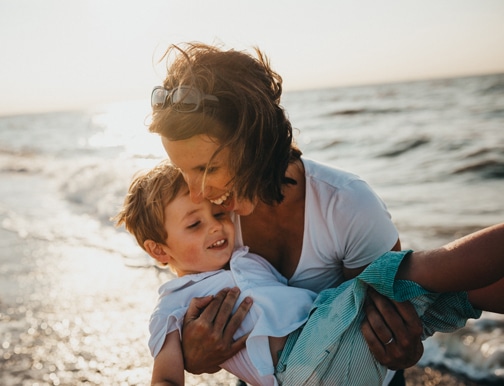