The purpose for Mutual Censure, according to Church Order Article 63 of the URCNA is that the office bearers “exhort one another in an edifying manner regarding the discharge of their offices.” Mutual Censure, then, should be used by Council members to affirm one another in their respective offices. In a positive way, it can be used to encourage members of Council in their work, thanking the Deacons for the benevolent calls made to an individual, encouraging the Elders in the visits made to the sick and shut-in; and supporting the Pastor in his diligence of preaching the Word of God. Also positively, although some may see it as criticism instead of edifying, would be informing an often absent Deacon to be at church more often; letting an Elder know of someone in his district who is being neglected; and encouraging the Minister to preach from the catechism more often.

Mutual censure should not to be used as a personal gripe session. It is not to be used to bring up matters that have been voted on in hopes of changing the mind of the body. It is not to used to express anger or hostility toward a brother in Christ. If there is any personal disagreement between brothers, let the offended party first speak to the brother individually, then with another council member, and, if necessary, finally in a regular meeting of Consistory.

Let us, for the sake of argument, say that an Elder is upset because he believes a member, or members, of the Council are failing to uphold their office. For that Elder to fail to mention his concern during mutual censure is to be derelict of his responsibility. He has an obligation before his brothers and before Christ to express his concern. It is for that very reason that he has been called by God and the Congregation to serve as Elder – to be a watchman. 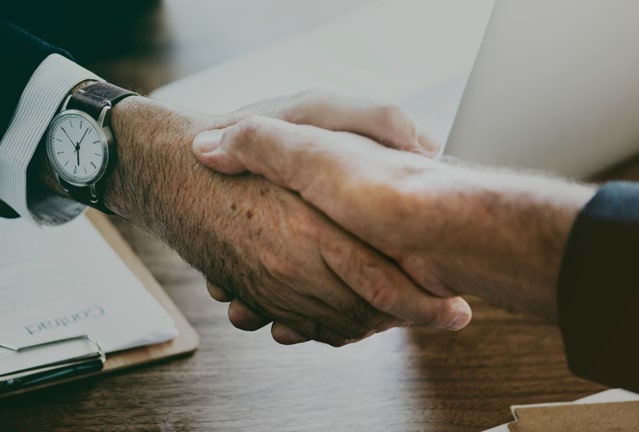 To argue that the other Council Members should have known that the upset Elder had a problem or concern is arguing from a reverse principle. When the Chairman of Council asks if there are any matters that need to be brought up at Mutual Censure and each Elder and Deacon gives a negative response, the other members of Council should not and cannot assume that another member of Council is lying.

Certainly, other members of Council may mentally acknowledge difficult debates, problematic discussions, and challenging decisions which could produce tension within the Council Room. However, for them to assume from that that there remains unresolved conflict in a person’s heart would be improper, especially after the person has said he has no such difficulties.

Used properly, Mutual Censure can greatly enhance the work of the Council ensuring that both Elders and Deacons are properly fulfilling their calling before the Lord. It is also beneficial to the Church of Jesus Christ as the officers of His Church seek to provide spiritual growth to her members.