Over the past several months there has been a continual debate over what the Christian Reformed Church should do with the actions of First Toronto CRC. First Toronto, you may recall, has come out of the closet with a statement declaring that they will nominate openly homosexual members for elders and deacons. Many churches and several classes have written letters to First Toronto encouraging them to withdraw their decision. This article was written before Synod met, so I cannot comment on their reaction, but members of the Board of Trustees have also expressed dismay over First Toronto’s stand.

While I am truly grateful for the many churches, classes, and Board members who wrote letters to First CRC expressing their dismay and encouraging the church to change the policy it has adopted, I cannot help but wonder where all of these protesters have been over the past few years. I cannot help but wonder why they have limited their efforts to the church in Toronto.

In the May 10, 2003 issue of World magazine, there is a review of Calvin College that is not very flattering. The four page critique of the college sets out to explain a sentence that appears very early in the article: “On theology-rooted issues such as origins, feminist theology, and homosexuality, the school’s policy and curricula have drifted away from Scripture.”

In the area of homosexuality alone, World magazine reported the following:

After reading this article about my alma mater, I wondered, “Why the big surprise about Toronto?” If these are the thoughts and activities promoted by the college, how can we be surprised when graduates of that college bring those thoughts into the church? Why does the Board of Trustees of the CRC talk about possible discipline and even expulsion from the denomination for a church in Toronto when the very same views are being promoted in their own back yard? Why aren’t the churches and classes crying out in protest to any of the items mentioned in World? 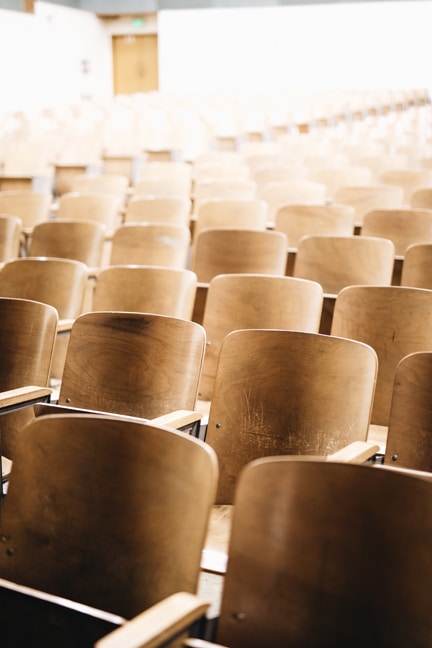 Two mind-sets seem to prevail in our thoughts about Calvin College: 1) It was a good school in my day, therefore, it is a good school today; 2) The school provides a good education for my children so they will be able to get a good job. Both mind-sets ignore the present spiritual condition of the school. For far too long the church has tolerated the views promoted by Calvin College. Overtures and protests are ignored. With that being the case, those who continue support the college have only themselves to blame for the events in first CRC of Toronto.

Sadder than the report from World about Calvin College, I fear, is the way that those who support the school will respond to the article. In a “bad message, kill the messenger” mentality, readers of World will toss the magazine aside, disgusted by what they have read. Although they have trusted World for its reporting on the Iraq War; they have appreciated the candid reports of the political race; and have agreed with many of the editorials; they will not believe what they read concerning onze school. Suddenly they will view the magazine as incredibly biased and missing the mark.

Quentin Schultze responded that way in the June issue of The Banner, calling the World article “yellow journalism”. He called World’s description of Ribbon Week as “an unbelievably biased statement with little connection to reality.”

Gaylen Byker, is quoted as saying that he was “disappointed but not surprised by the article.” He did not deny anything that World reported. In fact, responding to World magazine’s charge concerning origins, Dr. Byker went on to confirm the fact that professors “in general, believe the earth is very old and that there is a process of natural selection but that God is both the creator and sustainer of the earth, in charge of every process.”

Others will read the article, sadly shake their heads in agreement and then not do anything about what they have read. After all, they think, it’s such a good school. Even World has to admit that Calvin is consistently on national “best college” lists and is the “flagship of Christian liberal arts education.”

I well remember ten years ago being part of a congregation that wanted clarification on the views of a particular professor at Calvin College. A fellow minister from our classis came to my home and said, “How dare you have a professor come and speak about his views at your church. You have no right to do that!” He went on to add how the people in the pews should never question “our professors”.

Which explains why things have become the way they are.