Recently, the left front tire on my car was punctured.  For the first time in nearly thirty years, I had to change a flat tire.  After I put on the small replacement, which was low on air, I drove a mile to the tire store.  The mechanics were very accommodating.  As one set about the work, the other chatted with me.  Our discussion centered on his tools of the trade.  He gave me a quick visual tour of the shop.  He pointed briefly to each machine and explained its purpose and cost. When he was done, I posed, “So you think there is about one hundred thousand dollars invested in tools here?”  He smiled and responded, “At least that much.”

What are a minister’s tools of the trade?  Aside from a quality computer, paper, and pens, his basic office tools are books.  Unfortunately, there is not enough appreciation in the Church for his tools.  This article addresss some issues of a minister’s library. 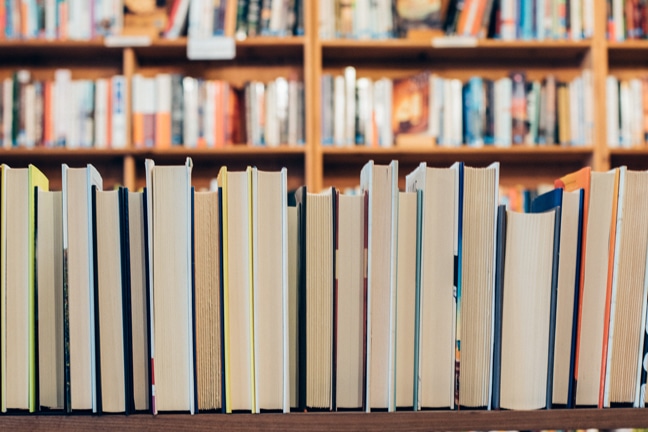 Initially, there is the matter of money.  Building a library is not an inexpensive endeavor.  Yet, keep in mind, compared to a mechanic’s tools, the average pastor’s library is not going to run over a hundred thousand dollars!  Further, his tools are used to nourish imperishable souls with doctrines of grace.  Here are some modest monetary recommendations for a consistory.  First, if a congregation calls a young man out of seminary, invest up front several thousand dollars in his library. Most likely due to the cost of higher education, he will not have themeans to secure a necessary library for years.  Second, a pastor’s annual book budget should be generous.  Many churches give their pastors three to five hundred dollars a year.  I think that is what my pastor received in the 1970’s!  Quadruple that amount.  Twelve hundred dollars a year is not a lot of money when you consider that some volumes cost fifty-five dollars or more.  Do not forget that he is also paying for postage!  Third, provide him with two fine inexpensive books that evaluate commentaries. These books will help him by making recommendations for purchases: Old Testament Commentary Survey by Dr. Tremper Longman, and New Testament Commentaries by Dr. D. A. Carlson.  Both of these volumes are published by Baker Book House in Grand Rapids.

Elders, invest in your pastor’s library.  Take encouragement from a nineteenth century church board of the Metropolitan Tabernacle in London, England.  This was the congregation Charles H. Spurgeon served. His library was reported to have over twenty-four thousand volumes!  What a commitment that church made for the most important aspect of a minister’s calling: preaching.

Pastor, let me offer a few helpful ideas for the building of your library. If you are recently ordained, consult immediately with a clergy tax service.  You can estimate your existing library and depreciate it over a period of seven years.  The clock for depreciation starts withyour ordination date.  Second, with the use of the internet, you can be a better informed consumer.  No longer do you have to pay what one or two used bookstores quote you for a desired volume or commentary set, you can shop online at scores of used book stores and online auctions.  For new books, you can often discover very good prices at online seminary bookstores.  Seminary professors also give recommendations on their websites and blogs.

Many books are available on CDROM at low cost.  AGES, for example, offers a complete library of all the works of Calvin, Owen, Pink, Spurgeon, and Edwards for $90. There are also many books available for free on-line and on CD.

A final recommendation is for ministers about to retire.  When my mentor, Dr. Charles Krahe, retired, he gave me many volumes from his stacks of books.  His example of generosity has convinced me to follow suit.  What a great gift we can bestow upon young men in the ministry, especially those who serve in smaller congregations with less financial means.

Committing to your pastor’s library is an investment that, in God’s providence, that will benefit more than one congregation.