Six of nine justices were openly skeptical of the idea of physician-assisted suicide during oral arguments. Justice Clarence Thomas did not speak during arguments on the case, but is also believed to oppose the idea.

“Where should we draw the line?” demanded Justice Ruth Bader Ginsburg. “Is this ever a proper question for courts as opposed to legislators?” Justice Anthony M. Kennedy added, “You’re asking us, in effect, to declare unconstitutional the laws of 50 states.”

Justice Antonin Scalia, who made it clear that he does not believe there is a constitutional “right to die,” demanded, “Is all this in the Constitution? This is lovely philosophy.”

Justices William Rehnquist, Sandra Day O’Connor and David H. Souter also voiced concerns about permitting the court to interfere with state efforts to prevent abuse by physicians. Souter, a leader of the Court’s liberal wing, suggested that the Court should wait until the nation has developed a social and legislative consensus on the issue. “Why not wait?” he asked one pro-suicide lawyer. “We are not in the position to make the judgment now that you want. It would just be guesswork.” 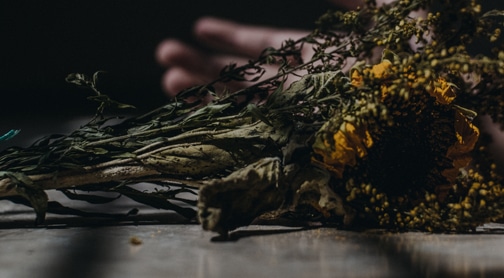 William L. Williams, Washington state senior assistant attorney general, argued, “There is a strong interest in regulating the medical profession….The state has an important interest in maintaining a clear line between physicians as healers and curers, and physicians as instruments of death of their patients.”

The nation’s most visible proponent of physician-assisted suicide, Dr. Jack Kevorkian, is not involved in either of the cases before the High Court aid did not attend the arguments. He said earlier that he had no wish to “go down there and face nine religious kooks.”

Outside the Supreme Court building, demonstrators from both sides of the issues carried signs and debated the merits of doctor-provided suicide. Former US Surgeon General C. Everett Koop told fellow demonstrators, “It is a tragic commentary on our society when we talk about the right to assisted suicide and we don’t have a right to health care.”

Even if the court votes to uphold state restrictions on physician-assisted suicide, states would still be free to pass laws explicitly permitting the practice. That’s already happened in Oregon, although a court challenge has kept the law from going into effect.

Following Supreme Court arguments on physician-assisted suicide, Sens. Byron Dorgan (D-N.D.) and John Ashcroft (R-Mo.) announced plans to introduce a bill to keep federal funds from being used for the practice. They said such a law was needed because Oregon officials plan to use federal funds to pay for physician-assisted suicide as “comfort care.”