The story of the tower of Babel is one with which most of us are familiar. In Genesis 11, we are told of how the whole world had only one language. When the men of the earth decided to build a great tower in order to make a name for themselves and prevent being scattered over the whole earth, we ar told that God came down to see the city and the tower the men were building. As a punishment for their pride, the Lord then confused their language into a variety of different languages so that the people scattered over all the earth.

In Acts 2, as the events of Pentecost Sunday unfold for us, we are also told about the important role of the many different languages. When the Holy Spirit was poured out on the New Testament Church, there was the sound of a violent wind in the house where the disciples were gathered, and there were tongues of fire which came to rest on each of the disciples. They then went outside to where a crowd had gathered, and the disciples began to speak to them in different languages “as the Spirit gave them utterance.” 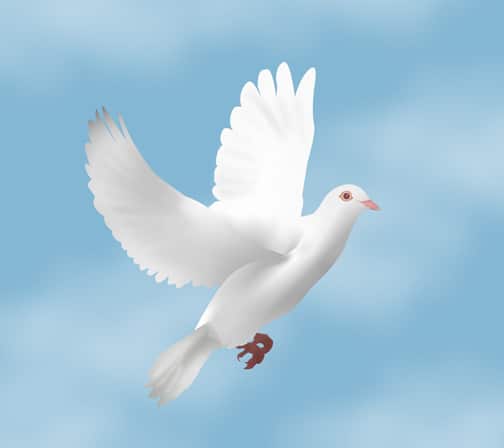 It is here that we see the grace of God to His church at Pentecost. He pours out His Spirit on the church so that people will hear and understand the gospel of Jesus Christ and be saved. He is the God of justice and of mercy. His justice is seen at Babel. His mercy is seen at Pentecost. He seeks to gather His people together by having the gospel proclaimed in every language and to all people. We learn of the consummation of Pentecost in Revelation 7:9–10 where John writes: “After these things I looked, and behold, a great multitude which no one could number, of all nations, tribes, people and tongues, standing before the throne and before the Lamb, clothed with white robes, with palm branches in their hands, crying out with a loud voice, saying, ‘Salvation belongs to our God who sits on the throne, and…to the Lamb!’” (NKJV).