NEW YORK, N.Y. (EP) — The PBS network’s decision to air the homosexual propaganda film “It’s Elementary” has met with strong criticism. Various Christian organizations, including Focus on the Family, the Family Research Council and the American Family Association, have denounced the decision by PBS to air the film across the country.

“It’s Elementary” was created by lesbian activist Debra Chasnoff. It debuted in 1996 and has been shown in more than 3,000 schools and 500 teachers’ colleges. Though supporters say the movie’s goal is to encourage respect for others, critics say the film’s real agenda is to promote acceptance of sexual deviancy. 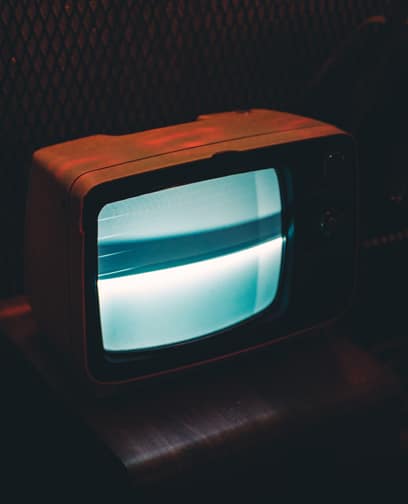 “The point of ‘It’s Elementary’ is to indoctrinate children with the belief that homosexuality is normal — not a deviant or morally wrong behavior, nor a personal or societal problem, but rather a totally benign and acceptable variation of hetero-sexuality and its equivalent in every way,” radio psychologist Dr. Laura Schlessinger wrote in the June 7 issue of The Jewish World Review.

Schlessinger noted that one young student in the film stereo-types Christians as torturers and murderers of homosexuals — a stereotype that is never challenged. “If the producers are fighting stereotyping and prejudice, how did this justify leaving this child’s mistaken characterization of Christians uncorrected in the film?” she asked.

“Might this not make Christian children feel bad, or stimulate hate and violence toward Christians?”

Airing the film on the tax-supported PBS network is an affront to people of faith, Schlessinger wrote. “All traditional religions view homosexuality as a sin,” she said. “Thus, many Americans make a commitment to a religious way of life and do not accept the assertion that two men or two women constitute the foundation of a family equal to the covnantal relationship of marriage between a man and a woman ordained by God. So we don’t want our children to be taught that it is.”