An elderly Oregon woman who suffered from breast cancer took a prescription dose of barbituates recently, mixed the drugs with syrup, and washed down the concoction with a glass of brandy. She then drifted off to sleep.

And never woke up.

“I am looking forward to it,” said the woman, reportedly a grandmother in her mid-80’s, in a tape recording made two days before her suicide. “I will be relieved of all the stress I have.”

The unidentified woman’s death was initially believed to be the first under Oregon’s new doctor-assisted suicide law, but (Portland) Orgeonian revealed that she was actually the second patient to die under the state’s Measure 16. Few details about the earlier death were available. 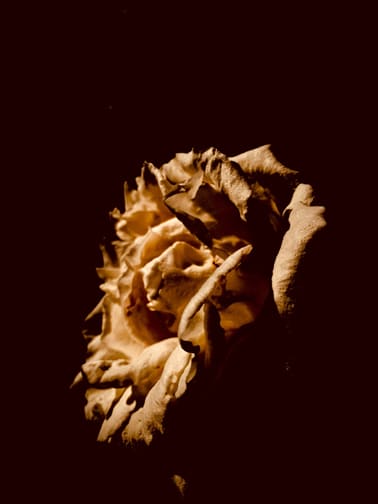 Measure 16, reaffirmed by voters last fall, made Oregon the first state to allow its doctors to prescribe deadly drugs for the terminally ill.

“It is tragic that two patients have killed themselves with legal assistance of a doctor,” said Gayle Atteberry, executive director of Oregon Right to Life.

Atteberry said she was troubled that the woman’s statement referred to her death as relieving stress rather than agonizing pain. In addition, both the woman’s regular physician and a second doctor reportedly refused to write the lethal prescription, fearing she was suffering depression.

“She went a Kevorkian-style doctor who had known her for just a few days before he wrote the prescription,” Atteberry said. “We had known that this type of scenario would and could happen, simply because Measure 16 does nothing to ensure that it won’t.”

Opponents of assisted-suicide are currently awaiting a final ruling from the US Justice Department as to whether doctors who prescribe lethal drugs are violating the Controlled Substance Act. Pro-lifers, meanwhile, are continuing with a lawsuit in hopes of obtaining permanent injunction against the law.

“It’s a sad thing when Oregon voters devalue the lives of those who are terminally ill and allow them something that is considered a crime for the rest of the states,” said attorney Richard Coleson, a co-counsel in the lawsuit.

Reprinted from Citizen (Focus on the Family “Issues Alert”) April 1, 1998.