Last month I wrote that once the Christian Reformed Church awoke from its ethnic slumber and became less introverted, evangelism became its number one concern of the denomination. Everything within the church had to be geared toward church growth. From an admitted parochial imbalance in its early years, the scale tipped to the other extreme: church growth at all costs. Along with that change came a de-emphasis on Reformed distinctiveness. The new trend moved toward evangelicalism.

I’m of course writing this for the United Reformed Church in North America also. May we may not fall into the same one-sidedness. Evangelism, properly understood, is important. But it should never be at the expense of the Reformed confessions.

I have a question: if evangelism is so important, why was no mention made of it in all of Paul’s letters or in the seven letters to the churches in Asia Minor? Not once do Paul or John or Peter urge their readers to become more engaged in evangelism. All one reads in John’s letters in Revelation, or in Paul’s letters to his readers are two things. First, hold fast to sound doctrine, and, second, live a godly life in harmony with the gospel. You will read that over and over again in their writings, but not a word about evangelism. How come? Is it perhaps that John and Paul (and the Holy Spirit) have a different view of evangelism than we do?

One looks in vain in the Scriptures for this type of mandate. What one does find over and over again is a concern for the general welfare of the church, especially faithfulness to the gospel and a concomitant lifestyle. That is Christ’s concern to the seven churches of Asia Minor. Nothing more and nothing less. To Sardis, Christ says, “you have a reputation of being alive, but you are dead.” To Philadelphia he says, “I know you have little strength, yet you have kept my word, and have not denied my name.” The pastoral epistles are a sustained admonition to guard the faith and to put it into practice. 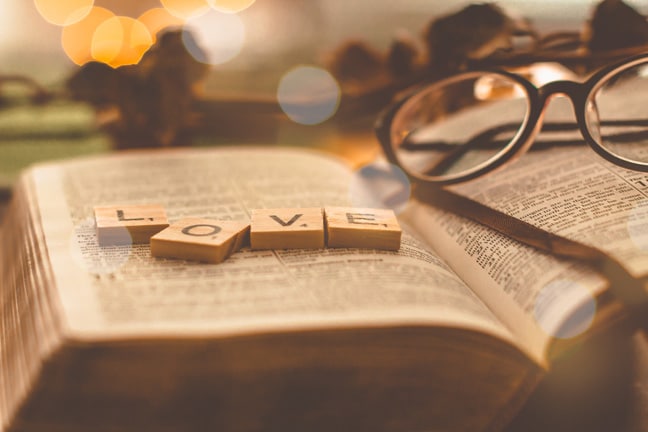 The apostle placed no pressure on the church to produce converts. There were no monthly sales reports. They did not think of themselves as salesmen of the world’s greatest product, as we are sometimes told to think of ourselves. This business of salesmen or a great product is a catchy idea taken over from our Western business world rather than from the Bible (Hokabergen in Banner, March 14, 1975).

Here we do well to read Vance Havner:

The company of believers grew in the early church, and not because the church had sophisticated methods and programs. It had no public relations department, no researchers, no experts. All Christians had then through thick and thin was reliance upon the promised presence of and the leading of His Spirit.

Those who want church growth today may have to reset their priorities (G. Spykman in Today).

The church’s primary task is to build up the people of God as committed, mature, thoroughgoing citizens of the kingdom of heaven in the midst of the kingdoms of this world. When that is being done, I believe the Lord will add to the church such as are being saved (Howard G. Hageman in Reformed Journal).