A Book for the Church 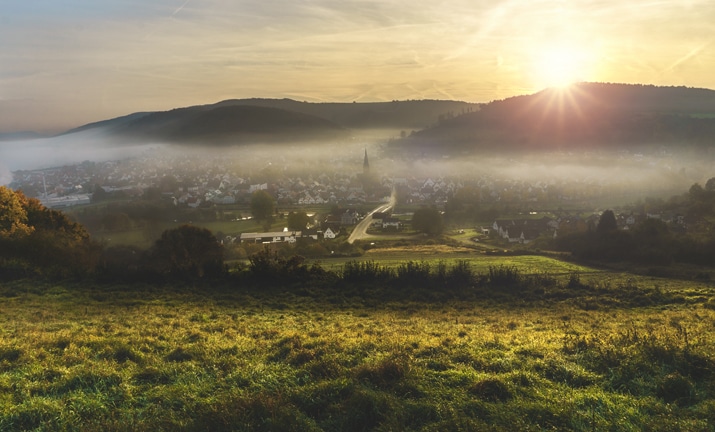 The Identity of the Church

It is only in Christ that we receive grace and peace from Him who is and who was and who is to come, and from the seven Spirits who are before His throne (4:8). Jesus Christ is the faithful witness, the firstborn from the dead, and the ruler over the kings of the earth. He is the One who loved us and washed us from our sins in His own blood, and has made us kings and priests to His God and Father, to whom be the glory and dominion forever and ever (4:5–7). The identity and life of the church, as she lives between the first coming of Christ and His return, is Christ Himself!

The Comfort of the Church

Christ is our life – He is the life of the Church. And He is coming! “Behold, He is coming with clouds, and every eye will see Him, even they who pierced Him. And all the tribes of the earth will mourn because of Him. Even so, Amen” (4:7). While the tribes of the earth will mourn because of Him, the Church rejoices! His coming is for our comfort. “How does Christ’s return to judge the living and the dead comfort you? In all my distress and persecution I turn my eyes to the heavens and confidently await as judge the very One who has already stood trial in my place before God and so has removed the whole curse from me. All his enemies and mine he will condemn to everlasting punishment: but me and all his chosen ones he will take along with him into the joy and the glory of heaven” (Heidelberg Catechism, Lord’s Day 19, Question and Answer 52).

The return of Christ on the clouds of glory, to judge the living and the dead, is for the church’s comfort! Paul calls the glorious appearing of our great God and Savior Jesus Christ the Christian’s “blessed hope” (Titus 2:13).

Though Revelation, in recording the history of the church as she lives in the midst of this world between the first and second coming of Christ, is filled with disturbing and horrific images, the theme of comfort dispels that horror. The church does not wait until the consummation to find her life in Christ. The church’s life is in Christ already now – and nothing can touch those who are held in His hands!

That God will certainly bring the consummation is as certain as the fact that He has created. He says, “I am the Alpha and the Omega, the Beginning and the End…who is and who was and who is to come, the Almighty” (1:8). As one author has put it: “God precedes all things, as their Creator, and he will bring all things to eschatological fulfillment. He is the origin and goal of all history. He has the first word, in creation, and the last word, in new creation. Therefore, within John’s literary structure, he speaks twice, declaring himself Alpha and Omega first, before the outset of John’s vision (1:8), and last, in declaring the eschatological accomplishment of his purpose for his whole creation: ‘it is done!’ (21:6).”

This is the message given to the church, as she lives between the first coming of Christ and His return: as you live in the midst of this world awaiting Christ’s return, look above, for your life is hid with Christ in God, and when Christ who is our life, appears, then you also will appear with Him in glory. This is the message to the seven churches, and it is the message we need to hear!