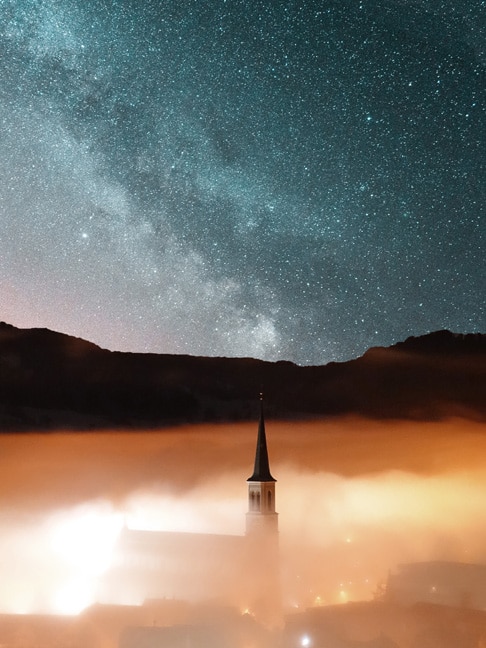 In light of the fact that nearly 60 times in the book of Revelation the word “angel” refers to heavenly beings, it seems fitting to understand it in this way here as well. The angels of the seven churches are indeed heavenly beings. There is no compelling reason to take them as anything other than heavenly beings. They are exactly what the Spirit calls them: they are angels!

But note well the number of them: they are seven in number. We have already seen the significance of the number seven in the book of Revelation: it represents fullness, completeness. The seven angels, then, ought to be interpreted as the common company of angels in heaven. The seven angels provide us a picture of the common company of the heavenly heralds.

There is then a correspondence between the heavenly heralds and the earthly heralds, between the heavenly messengers and the earthly messengers, between angels and preachers! The conclusion of Psalm 103 even brings them into the closest proximity possible: “Bless the Lord, you His angels, who excel in strength, who do His word, heeding the voice of His word. Bless the Lord, all you His hosts, you ministers of His who do His pleasure” (Psalm 103:20–21). In other places, those who bear the Word of God are designated as messengers, the very same term given to angels (cf. II Chronicles 36:15).