Upon his appointment as Professor of Biblical Theology at Princeton Theological Seminary on May 8, 1894, Geerhardus Vos addressed the President and Board of Directors with these words: “In his sinful condition, while retaining some knowledge of God, man for all pure and adequate information in divine things is absolutely dependent on that new self-disclosure of God which we call supernatural revelation.”1 If man is to be saved, supernatural revelation is indispensable; it is absolutely necessary; we cannot do without it.

The book of Revelation is supernatural revelation. The opening words of the book underscore its supernatural character: “The Revelation of Jesus Christ” (Revelation 1:1). The Greek word that is translated “revelation”—and which serves as the title of the book—is apokalypsis, from which derives the English word “apocalypse.” The verb form of the word (apokalypto) means to remove a veil or covering in order to reveal that which lies behind it. Thus, the book of Revelation is an “unveiling”—it removes the veil in order to reveal. 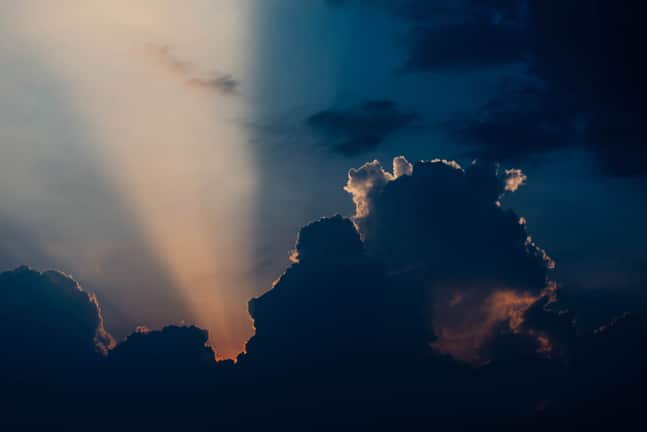 The book of Revelation was given to us to draw us into that world. God has spoken to us on earth from heaven that He might draw us into heaven. The book of Revelation is heaven’s account of the history of the Church as she lives in the midst of this world between the first coming of Christ and His return. Revelation was not written, then, to inform us of those events that transpired in and around the year 70 A.D., with the fall of Jerusalem, nor was it written to inform us of the plot-line of events at the end of time.2

2 That plot-line has already been given to us by Christ Himself in the Olivet discourse of Matthew 24, as well as by the Apostle in his letters to the Thessalonians. That plot line very simply stated is this: Christ at His first coming has inaugurated the kingdom, and with it the beginning of sorrows; those sorrows will intensify as the increase of wickedness continues on the earth; throughout this time the spirit of antichrist will grow, reaching its culmination in a great antichrist figure; the antichrist-crisis will be immediately followed by the second coming of Christ, and the final establishment of His kingdom. Revelation does not deviate from this order, nor does it add to this order.