We have before us the wonderful climax of chapter 1: the vision of the glorious and exalted Christ. In the Spirit on the Lord’s Day, John hears the voice of the Savior, like a mighty trumpet blast (vv. 10–11), he then turns to see the voice in verse 12: “And having turned I saw seven golden lampstands…” 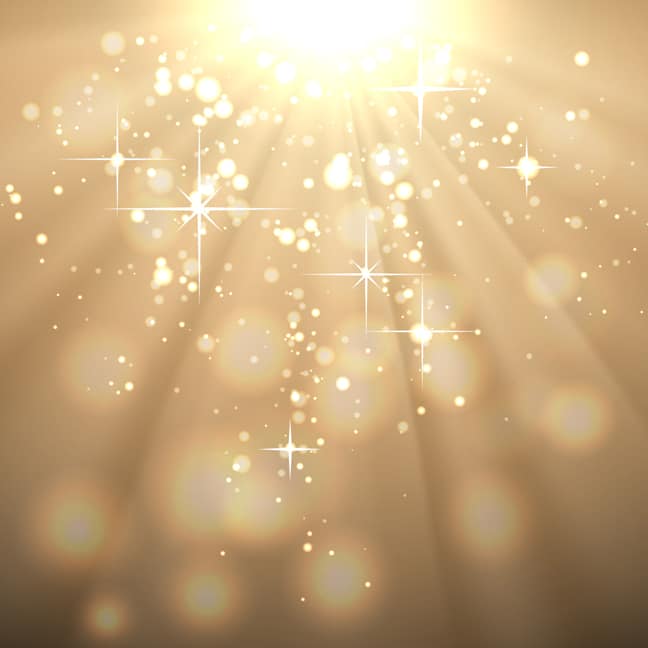 Nevertheless, He does continue to wear the golden band about His chest. Though the work of the final sacrifice is complete, Christ continues to serve as the High Priest of the Church. He is still serves in the Great Tabernacle where He ever lives to intercede for His people, as our Great High Priest.

The description continues. His head and hair were white like wool, as white as snow. This was the description that was given to the Ancient of Days in the book of Daniel. It is now given to Christ. Christ is God; He is One with the Father. He is the Ancient of Days—the everlasting God, without beginning of days or end of life. He is the Alpha and the Omega, the First and the Last, the One who is and who was and who is to come, the Almighty.

His feet were like fine brass, as if refined in a furnace. He is pure and those who would dwell in His presence must be pure, even as He is pure; they must be holy even as He is holy.

His voice is as the sound of many waters. Like the thundering of the waters upon the rocks of the shore, so is the voice of the Almighty. It is the voice that is heard the world over.

He had in His right hand, seven stars (more on that below).

Out of His mouth went a sharp two-edged sword. The Word of God – sharper than any double-edged sword – proceeds from His mouth, and by that Word He shall judge the nations. Here He is set before us as the Great Prophet – the Prosecutor of the Covenant, who will judge by the Word of His mouth.

This description of Christ as “One like the Son of Man” is taken from Daniel 7, a chapter that opens with these words: “In the first year of Belshazzar, king of Babylon, Daniel had a dream and visions of his head while on his bed. Then he wrote down the dream, telling the main facts. Daniel spoke, saying, ‘I saw in my vision by night, and behold, the four winds of heaven were stirring up the Great Sea. And four great beasts came up from the sea, each different from the other….’” (Daniel 7:1–3).

We have here nothing less than a description of the Satanic enterprise. Satan is bringing forth a kingdom in his own likeness. Did you notice the words of verse 2? It tells of the four winds hovering over the sea. Sound familiar? Genesis 1:2, and the Spirit of God hovered over the waters…! In fact, the same Hebrew word, ruach which is translated in Genesis 1:2 as Spirit, is used again here in Daniel 7:2, and is translated, “wind.” In Daniel 7 Satan is acting creatively over the Great Sea to establish his kingdom.

The four beasts that are then described in verses 4–8 are the agents of Satan ascending from the pit of hell to do his bidding. With each of the four beasts, there is an intensification of destruction and wickedness. Things grow progressively worse as Satan builds his kingdom.

That increase in wickedness, that increase in Satan’s kingdom, continues until the final act of judgment in Daniel 7. “‘I watched till thrones were put in place, and the Ancient of Days was seated; His garment was white as snow, and the hair of His head was like pure wool. His throne was a fiery flame, its wheels a burning fire; a fiery stream issued and came forth from before Him. A thousand thousands ministered to Him; ten thousand times ten thousand stood before Him. The court was seated, and the books were opened.’ I watched then because of the sound of the pompous words which the horn was speaking; I watched till the beast was slain, and its body destroyed and given to the burning flame. As for the rest of the beasts, they had their dominion taken away, yet their lives were prolonged for a season and a time. ‘I was watching in the night visions, and behold, One like the Son of Man, coming with the clouds of heaven! He came to the Ancient of Days, and they brought Him near before Him. Then to Him was given dominion and glory and a kingdom, that all peoples, nations, and languages should serve Him. His dominion is an everlasting dominion, which shall not pass away, and His kingdom is the one which shall not be destroyed’” (7:9–14). In this final act of judgment the Satanic kingdom is destroyed, even as the kingdom of the Son of Man is established in all of its glory forever and ever.

The background of John’s vision in Revelation 1 is found in Daniel 7, but there is a great difference. Do you see it? It is the key to understanding the message of the vision!

“What do you believe concerning the ‘holy catholic church’? I believe that the Son of God, through His Spirit and Word, out of the entire human race, from the beginning of the world to its end, gathers, protects, and preserves for Himself a community chosen for eternal life and united in true faith. And of this community I am and always will be a living member.” Praise God!