To the Editors of The Outlook:

Lester De Koster’s pieces against me in the May and June 1994 Outlook (“Holtrop’s Hypothesis, I and II”) are so mean spirited, supercilious and distortive that they do not deserve a response. I am sorry you printed them. Of course, I am not surprised at his reactions, since I have criticized Calvinistic hagiography—which, in my judgment, he represents. I even have some sympathy for him. When I began my research over twenty-five years ago I too was eager to defend John Calvin from all detractors. I learned, however, that honest scholarship will not allow keeping him on that pedestal, and that there is indeed what Oberman has called his “ugly side.” I see too much of that in the Bolsec controversy. 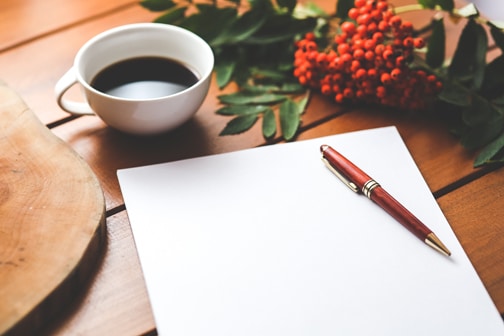